Lot18 launches in the UK 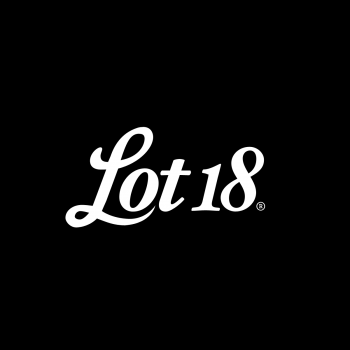 Lot 18.com, which launched in the US in November 2010, sources fine and rare wines worldwide for limited-time offers.

Aimed at “aspiring wine connoisseurs looking to expand their knowledge,” the members only site, which raised US$45m in venture capital funding last year, has over 800,000 US members and 120,000 French members.

Working with around 550 wineries, offers on the US site typically last only 48 hours.

Co-founder and president Philip James – who also founded wine ratings and reviews site Snooth.com ­– expects to build the UK site to 200 wineries in the next six months, but is keen not to inundate members with offers.

“I thought it would work because your typical wine merchant is really stuffy and intimidating for the average wine consumer. There’s also far too much choice.

“By telling us a bit about yourself we can cherry pick wines to suit your specific palate,” James told the drinks business at the London launch at Quo Vadis in Soho last night.

“I chose the name because 18 is the legal drinking age in the UK  – where I’m from, and it’s also considered a lucky number, meaning “lucky purchase” in Cantonese and “life” in Hebrew. I wanted it to evoke the excitement felt when winning an auction lot,” James added.

With a constantly revolving stock, the site specialises in sourcing difficult-to-find parcels and prides itself on offering rare single bottles for sale.

“We’re very much pushing the ‘get it while it’s hot’ idea to keep the excitement up. Our offers are only around for a couple of days, so when they’re gone, they’re gone,” he told db.

The UK site has launched with offers including Château Pontet Canet 1995 at £90 per bottle and Rubicon Estate Blancaneaux 2009 from Francis Ford Coppola’s Inglenook Estate in Napa at £42.50.

Wines from all around the world will be represented, with a strong leaning towards California, Washington, Oregon and the Finger Lakes in New York.

The company’s buying team is made up of 15 sommeliers, buyers and Master of Wine students operating worldwide, who source wines for all three sites.

James is looking to launch the site, which also offers gourmet food and epicurean-themed travel, in Germany, Spain and Northern Europe in the near future.

Membership to Lot18 is free.