Moët Hennessy is understood to have bought a vineyard in China, where it plans to make red wine for the domestic market. 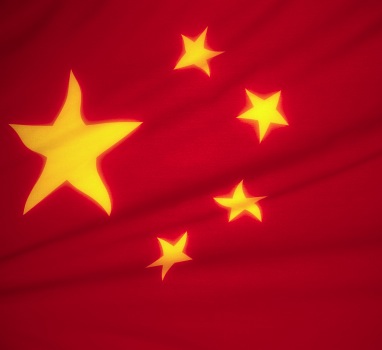 According to French magazine Challenges, the luxury drinks giant has signed a deal with VATS, China’s largest alcoholic drinks distributor, to develop 30 hectares of vineyard in the mountains of Yunnan province, south west China.

Located at 2,400 metres altitude, close to the Tibetan border, the property is expected to be producing wine for the Chinese market within four to five years.

This is not the first foray into China by Moët Hennessy. In 2007 the company acquired a majority stake in premium distiller Wen Jun, Sichuan province.

Last year the company expanded its Chinese interests still further when it agreed a joint venture with the Ningxia-based SOE Nongken to produce high-end sparkling wines from a 67 hectare vineyard in Helanshan district.

According to data compiled by Vinexpo and IWSR, Chinese wine consumption grew by 33.4% in 2011 to reach 156.19m 9-litre cases, displacing the UK from the top five wine consuming nations. It is predicted that the country will see a further 54.25% rise between 2011 and 2015.