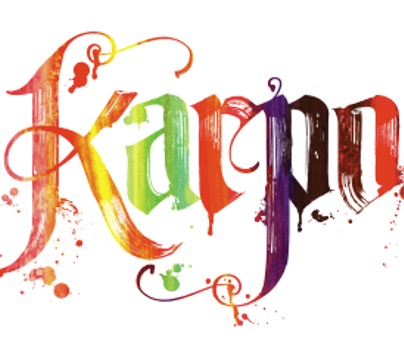 Having trained under high profile chefs Rowley Leigh at Le Café Anglais and Jeremy Lee at The Blueprint Café, Taylor is now bringing a casual American slant to his solo venture.

From its brunch menu of “Morning Glory” muffins, bagels and salt beef hash with a fried egg, Karpo’s lunch and dinner offerings include southern fried quail with celeriac slaw, clams with green peppercorns and hanger steak with bone marrow and shallots.

The 80-bin wine list covers a broad stylistic spectrum of mainly Old World wines, many of which are organic or biodynamic and available by the glass, as well as 250ml and 500ml carafes.

Classics such as Chablis Premier Cru Vaillon from Domaine Christian Moreau, sit alongside less fashionable regions or varieties which deliver real value for money: Sicilian Catarratto and Nero D’Avola or the Loire’s Grolleau and Folle Blanche.

Meanwhile the casual feel to the menu is complemented by specially commissioned graffiti, as well as three “living walls” covered with herbs, flowers and medicinal plants.

The name Karpo refers to the Greek goddess of the fruits of the earth, a reference to the restaurant’s “fresh, diverse and creative” ethos.