Our first drinks blog round-up of the new year takes an alternative look at the race to be named the Republican candidate for the upcoming US Presidential election, considers how wine can form part of an improved new year diet and predicts which new regions will be discovered in 2012. 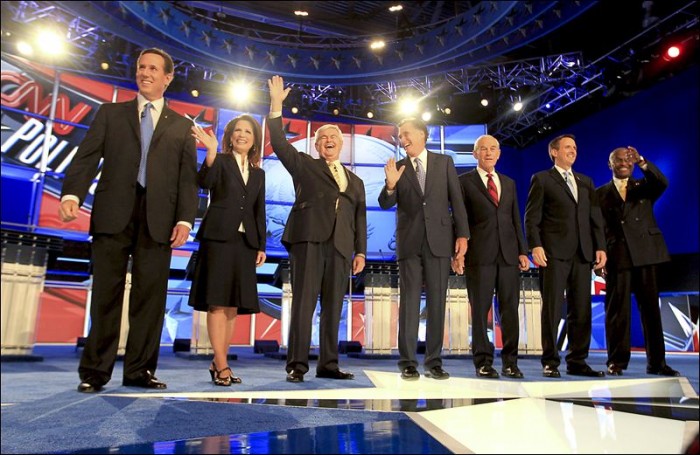 Tom Wark uses his blog to consider the Republican candidates for this year’s US Presidential election from the perspective of their likelihood to support the country’s wine industry.

As Mormons, both Mitt Romney, the current leader in the race, and rival Jon Huntsman appear unlikely advocates for US wine. Recalling Romney’s veto of a bill to allow direct wine shipping to his state when governor of Massachusetts, Wark suggests that Romney’s election would pose a similar hindrance to a current wine-related bill.

“If asked to sign H.R. 1161, the anti-consumer wine bill now languishing in Congress,” argues Wark, “it’s likely from his views on states-rights that he would overlook the bill’s likelihood of leading to restrictions on consumer access and sign it as a gift to those who believe the 10th Amendment is the moral basis of good government.”

With Michelle Bachmann withdrawing her bid, Rick Santorum quickly passed over as a firm beer rather than wine drinker and Ron Paul’s unpromising statement that “dope is safer than alcohol”, Newt Gingrich is also discounted on the grounds that his famously large expense account at Tiffany’s marks him out as “likely to pour but not promote”.

Wark’s candidate for wine lovers than? Rick Perry. From his campaign work at wineries in Iowa and Sonoma, to his #gotexanwine twitter references, this is the Republican candidate most likely to support the US wine trade  – if he beats Obama, that is. 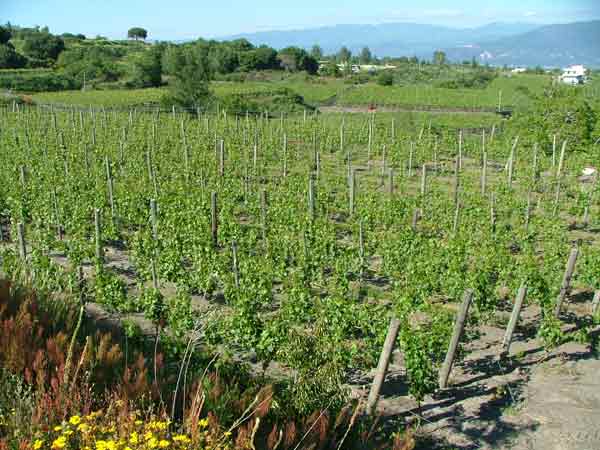 The husband and wife wine writing team of Pers and Britt Karlsson put forward the wine regions they’ve tipped for discovery (or rediscovery) in 2012.

In no particular order the Swedish duo suggested: Apulia for its work with Negroamaro and Nero di Troia; Entre-deux-Mers for having “lots of ambitious châteaux with amazing quality”.

Alentejo for its modern Portuguese wines; Burgenland for showing that Austrian reds such as Zweigelt and Saint Laurent are as good as the whites; Swartland which is full of young winemakers; Savoie for unique Alpine grapes such as Roussette de Savoie and Altesse and Istria for Malvazija fermented on its skins.

Finally they noted that Umbria’s Orvietos “of today are not like they were a few years ago”, Greek Macedonia with its “dramatic landscape, high mountains and rich history” was full of “fabulous” reds such as Xinomavro and whites like Malagousia och Limnio, Jurançon’s dry wines also got a mention as did a renewed call for Swedes to look again at Jerez as “nothing beats a fino as an aperitif”. 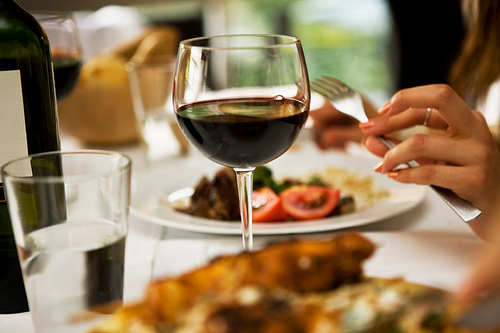 It’s that time of year when seemingly everyone is looking to cut down on their excesses and look a little more responsibly at their diet. All too often this involves people vowing to eliminate alcohol from their intake for at least a month, but Gregory Del Piaz, writing on Snooth.com, argues how the regular drinking of wine can actually be beneficial to your health drive.

“Reducing your intake of alcohol might certainly be in order, but there is a lot of medical evidence that shows that moderate alcohol can be part of a healthy diet,” he says. “Even beyond the proven medical implications of wine consumption, there are several factors that argue in favour of incorporating wine into a reduced calorie diet.”

He speaks of the way tannins in red wine help to draw the stomach lining tighter, “starting you on your way to fullness well before you’ve eaten your first bite”.

Finally, he references this statement from the Archives of Internal Medicine: “Compared with non-drinkers, initially normal-weight women who consumed a light to moderate amount of alcohol gained less weight and had a lower risk of becoming overweight and/or obese during 12.9 years of follow-up.” 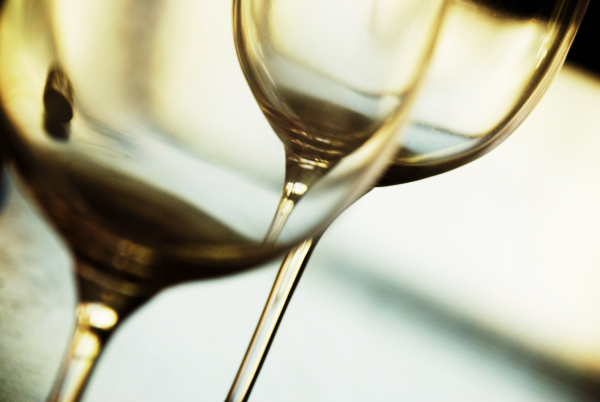 Vinography sparked debate just before Christmas on the subject of bringing your own glasses – not wine – to a restaurant, after news emerged that Madonna had arrived at an Italian in San Francisco with her own stemware.

Vinography’s Alder Yarrow writes: “the gossip mongers pounced on this detail of her dinner as an excuse to speculate about her being a germaphobe.

“I do happen to know that the restaurant where she was dining, Osteria Cotta, happens to have perfectly serviceable glassware. Are they top end Riedel wine stems? No. But they’re not crappy glasses.”

However, Yarrow uses the news to ask: “Is it ever OK (as in not completely gauche) to bring your own glasses to a restaurant?”

He concludes that, although he’s tempted to in some places – and does for tastings – essentially it’s an unacceptable practice because it’s “rude to the restaurant”.

But he also uses the blog to make a controversial point about the shape of glassware – it doesn’t actually affect the taste of the wine, although it can alter the smell.

“Wine definitely smells better in proper stemware, and the feeling of drinking from a nice wine stem is more pleasurable than a clunky one,” he notes.

But, he adds: “I personally do not believe (yes, even after having attended the Riedel seminars and comparative tastings) that the wine glass changes your perception of the wine’s taste, and the idea that different wines require different stemware I have long thought ridiculous.” 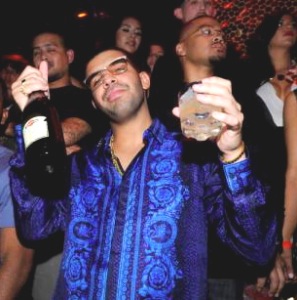 Nikolas Xenophon, Stateside author of The Congenial Hour blog, picks up on the news story we published earlier this week about hip-hop plugs helping Moscato sales soar in the US, questioning why the sweet fizzy wine is trending and how rappers are realistically able to influence consumers to purchase a wine readily available for under US$10. “Do people really listen to these big money artists when it comes to what $7 wine to purchase?” he asks.

Looking back at previous drinks trends among the hip-hop community, he cites Busta Rhymes’ hit Pass the Courvoisier as helping to make Cognac the club drink of choice: “The truth is that Cognac, whether Hennessy, Courvoisier, Rémy Martin or another, has a significant market share within the culture.”

But why now Moscato? Xenophon believes the new obsession with the low alcohol fizz stems from young men wanting to be able to afford Champagne labels such as Ace of Spades but settling for a cheaper alternative.

He also believes its sweetness appeals to women. “Let’s say these youngsters are going to the club, and can’t purchase that bottle of Ace of Spades that Jay-Z told them to buy, but they still want to pop bottles in the club like T.I. and Drake – what’s their option? Parade around the club with a bottle of Moscato sweet enough for them to pass around to unsuspecting and indiscriminating women.”