Alyn Williams opens at The Westbury

The Westbury Hotel in London’s Mayfair unveiled its new chef and restaurant this week, Alyn Williams at the Westbury. 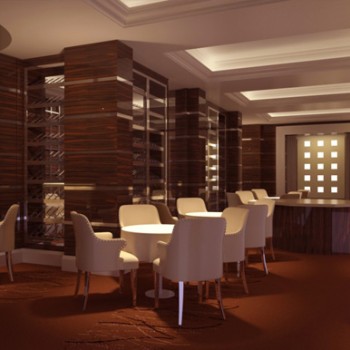 Having spent the last six years working under chef Marcus Wareing, including a four year stint as head chef at The Berkeley, Williams has created a menu designed to show off his own slant on modern European cuisine.

The restaurant is offering a lunchtime menu of three courses for £24 and a seven course tasting menu for £55.

Taking charge of the 650-bin wine list, displayed in its own glass-walled room, is head sommelier Alex Gilbert, formerly of Dinner by Heston Blumenthal and Le Pont de la Tour. The selection includes five white, red and sweet wines available by the glass.