From Ibiza to Switzerland via England’s cider orchards, we round up seven days in the drinks industry through a lens. 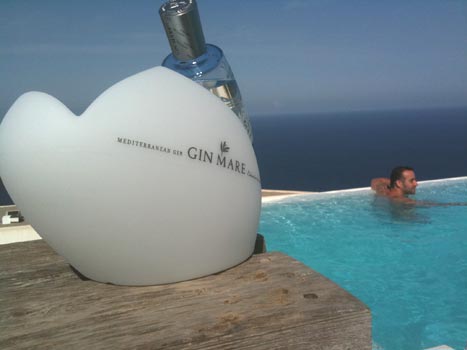 Overlooking the Med on the coast of Ibiza, Ian Sedwell, bar manager at Gaucho in London’s Piccadilly, doesn’t seem to have a care in the world as he prepares for the inaugural Gin Mare Mediterranean Inspirations cocktail competition. 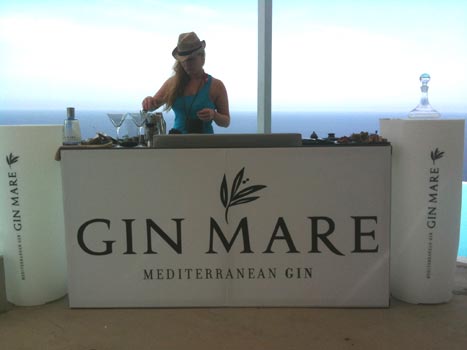 The UK’s Sophie Bratt, of Harvey Nichols in Leeds, works her magic behind the bar as she aims to impress judges, including db‘s Alan Lodge, in the Gin Mare Mediterranean Inspirations cocktail competition in Ibiza. 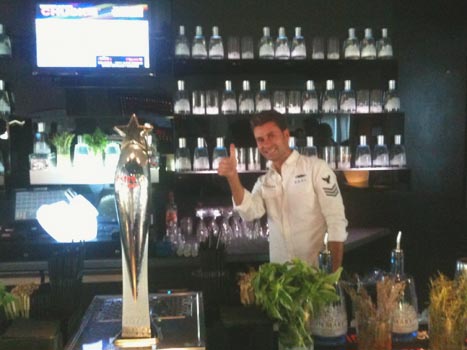 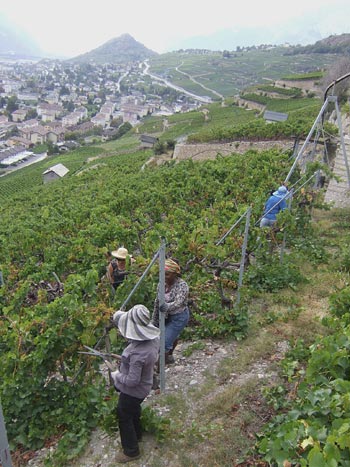 db‘s Rupert Millar was in Switzerland over the weekend for the annual Vinea wine fair in Sierre and came across these final preparations for the harvest in the Valais while out and about. 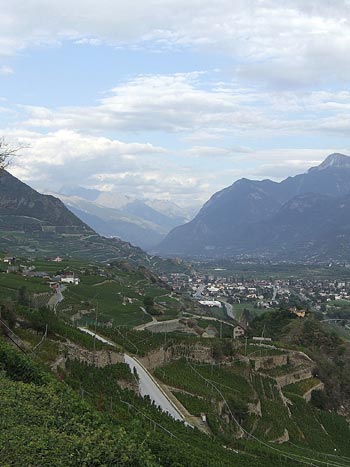 A view down the Valais towards Sierre as Rupert and other journalists took a break from the wine fair to hike in the vineyards. 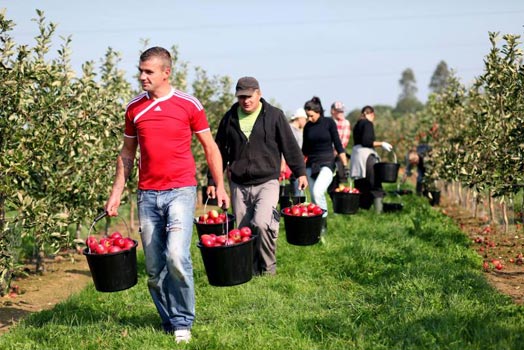 The UK’s cider harvest got underway a month earlier than usual thanks to the warm spring weather, with producers expecting a bumper crop of 200,000 tonnes of apples to be picked over the next 10 weeks. 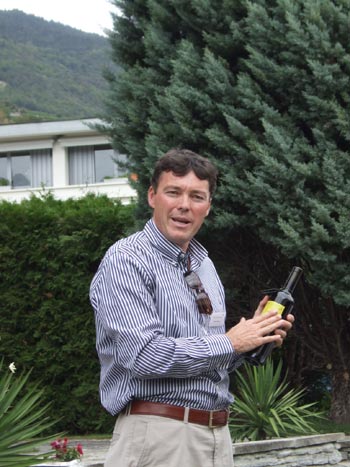 The vineyard owner who climbed Everest. Patrick Z’Brunn, mountaineer and now owner of Domaine des Chevaliers in Salgesch, explains his Sherpa cuvée to journalists on a visit to his winery. A donation from the sale of each bottle goes to a foundation set up by Z’Brunn to train the Nepalese guides in Europe. 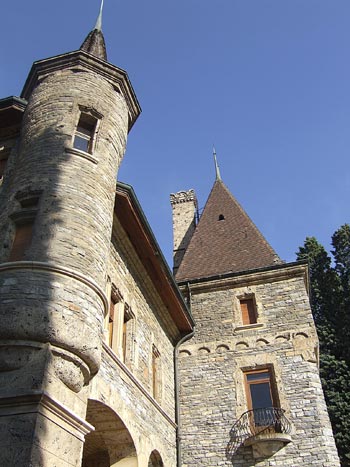 As usual Rupert had to slum it in the local château during his stay in Sierre. 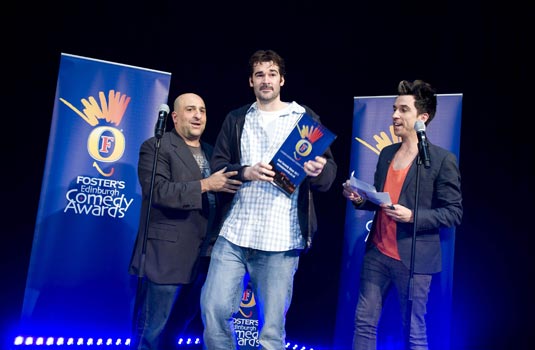