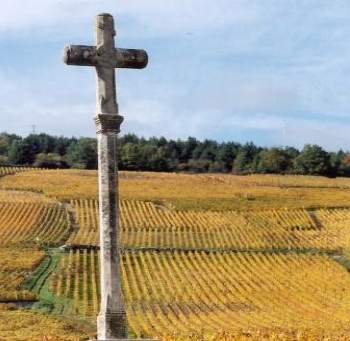 In what is becoming something of a pattern of late the two cases of Romanée-Conti 1988 beat the likes of 1982 Lafite and Latour to become the most expensive lots.

In total 71 lots from a line-up of 459 went unsold and in what has also been a noticeable trend this year, seven of the top 10 lots sold well within their estimates.