Wine Australia is planning to raise the profile of Australian wine with a new website and competition for British universities. 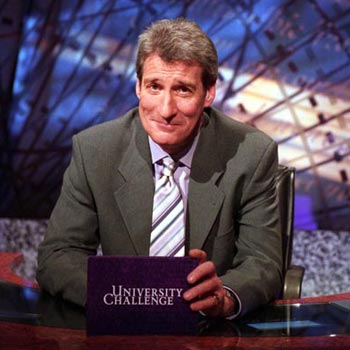 Yvonne May, regional director for Wine Australia in the UK and Europe, said there would be several strands of communication, beginning with the launch of a website in the first week of September and followed by an inter-collegiate wine championship in October.

May, who took up the London-based position in mid-January this year, told the drinks business how she canvassed the opinions of a wide cross section of the wine trade before putting together a programme to emphasise the regional distinctiveness and accessibility of Australian wine.

“I set myself a goal of 100 meetings by LIWF, which I did,” she said, referring to conversations with Wine Australia members, wine buyers, press and educators.

“I listened to them and from that I developed a plan – and I moved us from an events-built organisation to one that is communication driven,” she explained.

The first aspect to this is the creation of an online social media presence and new website which will go live in the first week of September, although next week, ahead of the launch, May said Wine Australia would send out the first of a monthly “media rich newsletter to the trade in an informal and informative style”.

The second element to May’s strategy is an events programme comprising a one-day WSET-accredited Australian wine school; discussion groups for sommeliers and independent retailers, as well as series of tutored tastings for buyers centred on gold medal-winning Australian wines.

The aim is to target “millennials” with “light-hearted and a few technical questions,” of which 80% will focus on Australian wine.

“It will be run a little like University Challenge,” said May, drawing a comparison with the long-running televised quiz show fronted by Jeremy Paxman (above).

Each regional heat and final will have a dedicated social media focus and confirmed coverage according to May.

“It will give a chance for our core brands to have a bit of colour and exposure,” she added, because, she explained, each team will be sponsored by a major Australian wine brand.

The winning team will enjoy a two-week tour of Australia’s wine regions during the Easter holidays in April, and it’s hoped they will blog about their experiences.

“We tried to think of something that was colourful and lively to create a buzz around the category,” concluded May.