Simon Staples, sales and marketing director for Berry Bros & Rudd, has spoken out in defence of sky-high Bordeaux 2010 pricing. 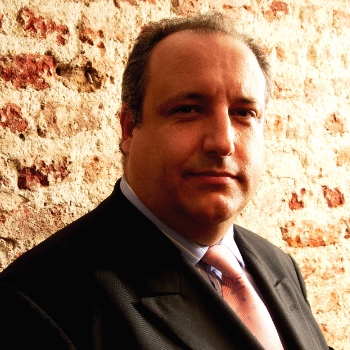 Speaking at the Berry Bros Bordeaux 2010 en primeur tasting at the Royal Horticultural Halls in London on Tuesday, Staples told the drinks business: “I totally and utterly disagree that the bubble is about to burst. The châteaux can charge what they like for their wine – if customers don’t want to buy it, then they just have to fish slightly further down stream.”

Staples was stoic about the fact that a lot of UK customers have been priced out of the market: “That’s life. It happens with virtually any product you come across.”

Wine writer Steven Spurrier however disagrees that the only way is up: “They can’t continue at this rate; they’re going to put the skids on with 2011.

“They will have to take stock and decide who they want their market to be. 2011 will invariably be a good vintage and if prices stay the same as 2010, then they’ll price the UK out of the market.”

Berry’s has limited its en primeur intake by almost half this year, from 300 lines to 170, with Staples reporting all stock to be selling “really well”.

“The biggest struggle has been getting hold of the wines – the châteaux have been holding back more this year,” he said.

The belief that the majority of top Bordeaux is being allocated to the Asian market appears to be untrue, with Staples only having sold a fraction of his 2010s to Asia:

“Asia is hardly buying at all this year. We’re allocating the first growths today, but so far Hong Kong and Japan only represent 10% of our volume sales.”

On the subject of second wines, Staples believes the 60-80% price rises on last year are justified: “They wouldn’t sell unless there was a market there to buy it – the market determines the prices, it’s just trawling higher than ever before.”

Meanwhile, Melanie Tesseron of Château Pontet-Canet believes releasing early at €100 ex-cellar (40% up on 2009) was justified by the demand: “We sold out of our entire 2010 stock in a couple of hours. We were even thanked for coming out at 40% up. We’re pretty reasonably priced compared to some of the other châteaux.”

Regarding 2011 pricing, Tesseron was loath to make any predictions: “I’m no fortune teller. The great thing about Bordeaux is that you never know what’s going to happen.”

For the full interview with Simon Staples, click here