New Zealand reds on the rise

A New Zealand red wine from Mission Estate Winery came out above Bordeaux’s first growths in a recent blind tasting. 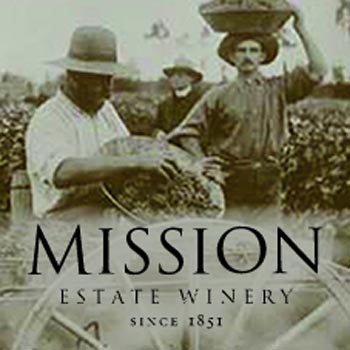 In the tasting in Hong Kong, organised by the Independent Wine Centre, the Jewelstone Cabernet Merlot 2009, at under Â£25 a bottle, outperformed the likes of chÃ¢teaux Latour, Lafite and Margaux and held itâ€™s own against Mouton Rothschild and Haut-Brion, all of which have bottle prices in the hundreds.

Peter Holley, CEO of Mission Estate Winery, said for Jewelstone to â€œbe mentioned amongst such iconic wines is staggering. This is a real success for our viticulture and winemaking teams.â€

This is not the first strong performance from New Zealand in recent years, as an expert panel in a New Zealand v Bordeaux blind tasting held by Jancis Robinson MW in 2009 found great difficulty in distinguishing which were the 2005 Bordeaux first growths, with Trinity Hillâ€™s The Gimblett being a star performer.

As a result of such tastings, the demand for New Zealand high-end red wine has soared.

â€œWe have seen a surge in recognition and sales for (New Zealand) red wines, and, in particular, the Syrahs as well as the Bordeaux-style blends,â€ said David Cox, New Zealand Winegrowerâ€™s European director.

â€œRetailers and on-trade establishments around the UK are increasing the depth of distribution for New Zealand red wines and we are clearly not seen as a producer of just Kiwi Sauvignon Blanc,â€ he added.

For more on New Zealand’s red wines, see the August edition of the drinks business.