Champagne Pommery has officially applied for planning permission to build a new winemaking facility in Hampshire to expand its Louis Pommery England offering, the drinks business can reveal. 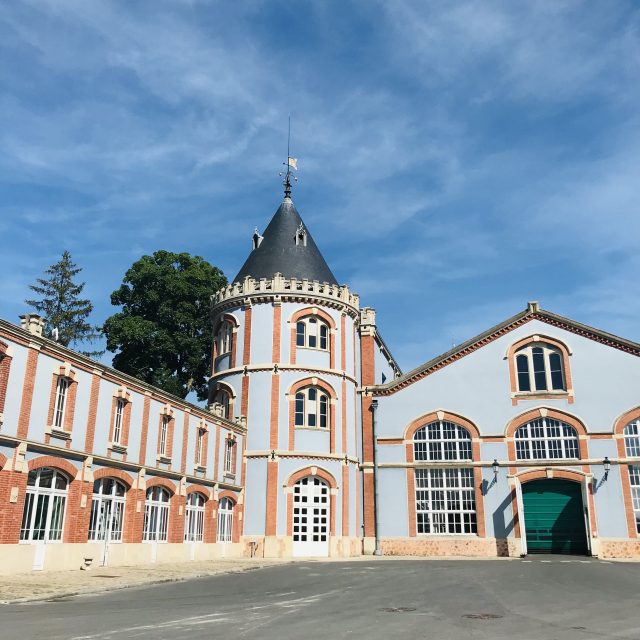 The English operations of Vranken-Pommery Monopole Group are set to expand after the group lodged an application for a new winemaking facility in Hampshire on 13 July 2022.

Described by Pommery winemaker Clément Pierlot as “a structure that can house our tanks and vats for fermentation,” the new facility will allow the group’s UK arm to produce wine from its vineyards, as opposed to from the premises of its neighbouring Hattingley Valley Wines.

Vranken-Pommery, which is one of Europe’s largest wine growers, currently owns 40 hectares of vines in England, planted on a single plot in Hampshire from which it has been producing English sparkling wine since 2o16. Currently, it’s English wines are made using the cuverie at its neighbouring Hattingley Valley Wines.

According to Julien Lonneux, chief executive officer, Vranken-Pommery UK, the group is prepared to be patient to hear the outcome of the application, which if successful will see “production increase naturally with the increase of harvestable plots” in the coming years.

“The time needed by the authorities to give us feedback will be theirs,” said Lonneux. “We are prudent and patient as we want to create this project in the right way.”

He continued: “We informed Winchester Council about the application and before submitting it formally, we also did a pre-planning application for which we received comments and integrated them.”

Lonneux told db that Vranken-Pommery UK has “created a project that is coherent and respectful of the surrounding area, the landscape and the ecosystem,” and added that “We trust the decision of the authorities.”

The drinks business further learned that the French group is not necessarily looking to differentiate itself from other English winemakers, but rather sees itself as working towards a common goal.

“We are not here to bring anything specific to the English wine industry, we’re here to create the best wine on this amazing English terroir,” said Lonneux.

“We are just doing our job of wine growers and will continue to do it with the biggest passion and dedication possible.”

At Domaine Pommery in Reims, two enormous tanks fill a total of 1 million bottles of Champagne (500,000 bottles per tank), However, the high volume doesn’t mean low quality, says Pierlot. “You need this sized tank to have consistency across global markets, in London, Tokyo etc. Even 1% difference to the blend can completely change it. Precision is everything.”

Vranken-Pommery also has vineyards of 1750ha in the Camargue, and of 300 ha in Provence, which are entirely organic. And a further 230ha property in the Douro Valley.