Charles Heidsieck fans will be pleased to see the return of the Champagne to the Business Class cabin on most Singapore Airline routes. 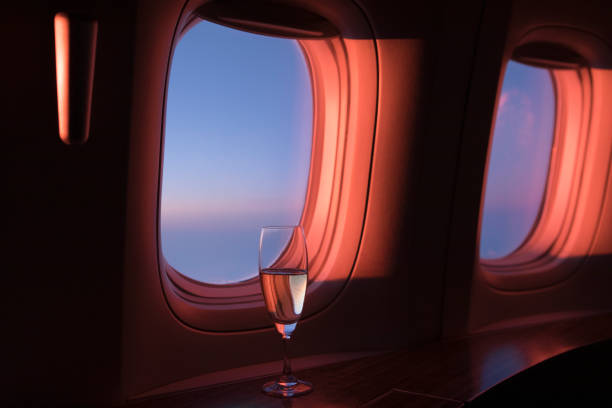 From 1 July, the majority of Singapore Airline flights will pour Charles Heidsieck in Business Class, including those heading to and from Bangkok.

Singapore Airlines has not served Charles Heidsieck Champagne in its Business Class cabins since late 2019 when it replaced it with Laurent-Perrier’s La Cuvée Brut.

In November 2021, Singapore Airlines then opted to pour Piper-Heidsieck Brut Vintage 2012 in Business Class followed by the 2014 vintage also being poured.

Some flights will co to us to pour vintage Piper Heidsieck, but in most cases travellers won’t know which vintage until boarding.

In what has been rumoured to possibly mark the end for vintage Champagne being poured in Singapore Airline Business Class, with Piper Heidsieck potentially being phased out before disappearing completely, the good news is that, for now, both top Champagnes are available on long-haul routes.

However, for some regional flights, there’s reportedly a move to pour Ernest Rapeneau Champagne in Business Class, which Singapore Airlines last served on board as its top pour in Premium Economy.

Travellers can view Singapore Airlines’ latest inflight menus online up to eight days prior to departure to be reassured of the options and check what’s being poured on each flight in advance.