BrewDog and iPro turn down buy-outs for stock exchange

Two drinks companies of vastly different sizes are planning to offer shares on the London Stock Exchange in the near future through initial public offerings (IPO), having turned down private equity buy-out offers. 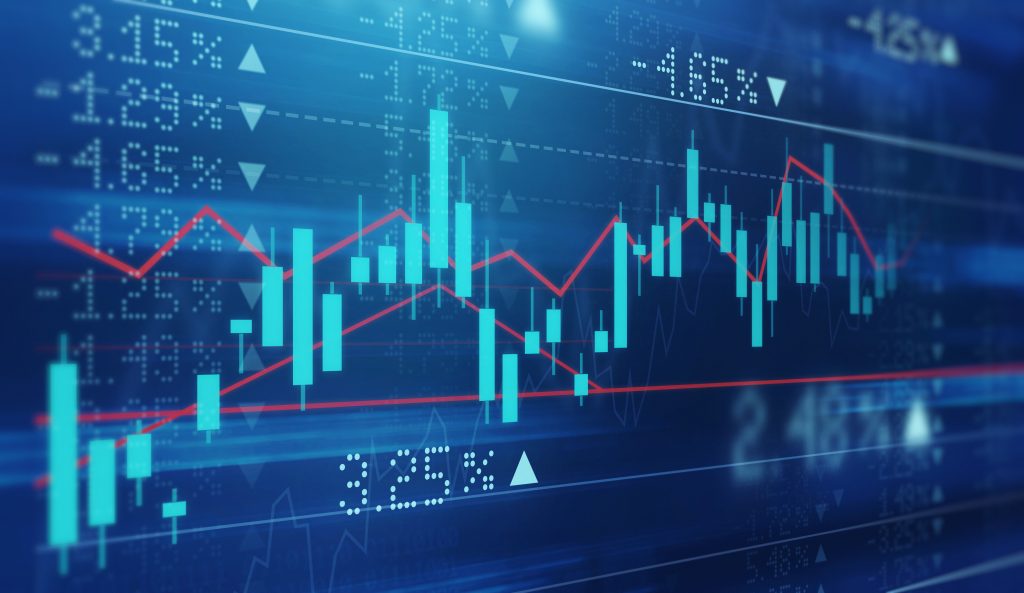 BrewDog, the idiosyncratic craft brewer based at Ellon, north of Aberdeen, is expected to be valued at more than £2 billion while the Kent-based iPro sports drink company will be worth a mere fraction of that.

Neither company has yet set a date to go public with their shares but the fact that two so differing companies in the drinks sector have chosen that route to further their development underlines just how confident their founders and owners are of their futures.

In recent years, owners of successful start-ups have looked to sell out to either a bigger competitor or to private equity houses to allow them and their initial backers to cash in on their enterprise.

For instance, in December 2015 craft brewer Camden Town, launched in 2007, was bought by the world’s largest brewer, Anheuser-Busch InBev, for around £85 million.

That gave huge distribution potential and access to capital for expansion into the Hell’s lager and Camden IPA brands and allowed founder Jasper Cuppaidge to cash in the venture that he started with just one pub.

Rival Meantime Brewery, based in Greenwich, was sold to Asahi Breweries of Japan in October 2016 after having been bought a year earlier by SAB Miller.

Taking another route, in 2020 Herefordshire’s Chase Distillery chose to be bought out by Diageo for an undisclosed sum to put its craft gin and potato vodka ranges into the portfolio of the world’s biggest premium adult beverage group.  That allowed Diageo to add a prestige craft range to its portfolio.

Chase’s owners were rewarded for their skill and enterprise and were assured of solid development funds to take their brands forward by being part of a global giant.

The most tempting route to funding for business development can be a private equity buyout, selling to a finance house which expects to develop the business sufficiently to exit profitably at a later date to a rival company or other financial engineers.

Both Brew Dog and iPro say they have received private equity approaches but have turned them down in favour of IPOs, becoming a publicly listed company and selling a first tranche of existing shares in the open market.

Brew Dog co-founder and chief executive James Watt told the Mail on Sunday that an IPO would give “longer term liquidity” to existing individual investors,  which the company calls “equity punks”.

“We’re pretty much working towards IPO for them as much as anyone else,” he said. “They are the heart and soul of the business.”

“We’ve had loads and loads of inbound [takeover interest]”, including two approaches last year, he said, adding: “We’re very passionate about our independence.”

In its Equity for Punks campaign in 2018 Brew Dog raised £26 million, having tempted customers to invest with benefits such as the kudos of being a backer, discounts of up to 10% in certain of its bars and 20% in the brewer’s online shop, depending on the amount invested.

Until the shares are publicly listed those backers have little opportunity to sell or buy more unless they participate in the annual dealing day the company runs, matching potential buyers to sellers.

But given that Brew Dog is now Britain’s biggest craft brewer and has more than 100 bars worldwide and exports to more than 60 countries, the 200,000 backers who subscribed to previous fund-raisings look set to make handsome profits through the IPO.

Annual sales growth has averaged 57% over the past decade and the company is on course to sell around 400 million cans this year.

At the turn of the year Watt brought on board former Asda boss Allan Leighton as chairman to lend his City expertise and gravitas to the float, which could take place later this year.

Brew Dog, which has been rocked by allegations of a “toxic” work culture, is rewarding salaried employees through a staff share issue and a profit share in its bars.

The vastly smaller  iPro is said to be looking to raise £100 million from a share issue after turning down bids by three private equity companies to sell a majority stake.

According to The Times, Thomas Garrad, who acquired the iPro brand in 2015, wants to raise working capital to support its further expansion by borrowing and selling a minority stake.

Sir Eric Peacock, the company’s chairman, said it had expanded rapidly from only several hundred thousand in revenues in its first year under Garrad’s ownership to £22 million in the year to June last year and was “highly profitable”. It expects revenues of £43 million this year.

It exports to 24 countries, with most production going overseas, and has raised about £8 million from individual investors since 2015 to help to fund its growth so far.

Peacock said iPro had rejected the bids from three unnamed private equity  firms because it was “premature to sell a controlling interest”.

“If you go down the PE route too early the dilution is huge,” he said.

The Sidcup-based business has promoted its low-sugar hydration drink through more than 50 sports organisations who endorse it, ranging from Scotland’s national rugby team to Crystal Palace FC.

It latest venture is to back the Parkrun 5K community races.