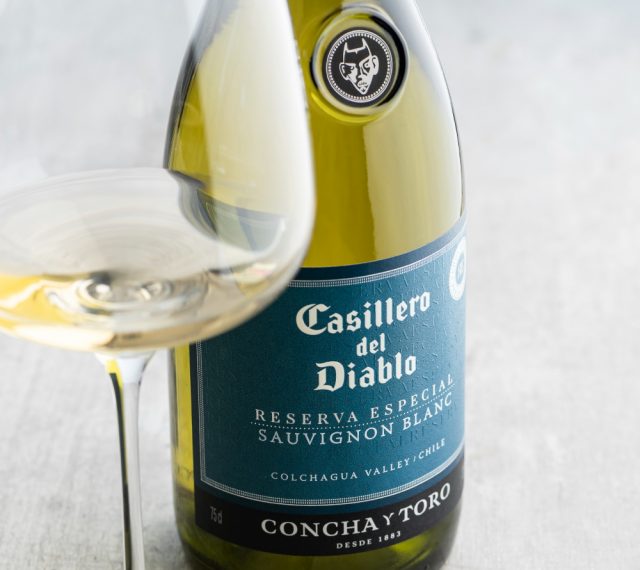 The grapes, which are grown from vines in the Ucuquer area near the mouth of the Rapel river, make a fresh and zesty Sauvignon Blanc with coastal climate playing a role in the quality of the wine.

Speaking on a webinar about the launch Casillero winemaker Max Weinlaub said: “I have tried to express Sauvignon Blanc with a sense of quality. With such a big operation, you have to have a logistical approach, not only a winemaking approach,” and revealed that he and his team “started harvesting very early” to use what he called “a big source of nature’s acidity” to create a wine that would answer this need.

Ever since the shortages began, consumers, retailers and restaurateurs have been on the lookout for high quality alternatives to make up for the absence of popular New Zealand varietals.

Weinlaub revealed that, for a great quality Sauvignon Blanc, it is “important to have the natural acidity” to help “balance” the wine and still get “that freshness – even when you have quite low ABV” and noted how the cool air from the mountainous regions of Chile and the sea air offered up the perfect growing climate for such a wine.

Raine added: “As of now it’ll be in the big cash and carries such as Bestway and Booker, it’ll have really strong distribution and Co-op will be in there as well.”