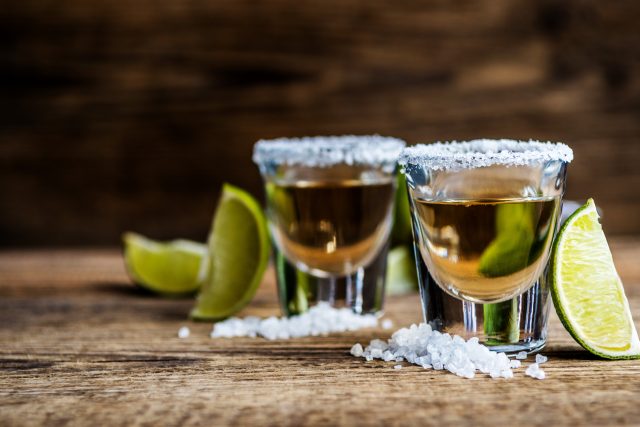 Nightcap has announced its acquisition of bar group Barrio Familia, including its five bars across the capital and members’ club Disrepute, for a sum of £4,935,000.

An official ‘Inside Information’ document revealed that “As a result of the Acquisition, the Board expects that the Group’s results for the 53 weeks ending 3 July 2022 will be significantly ahead of current market expectations and believes that the Acquisition will be earnings enhancing for Nightcap.”

Founded during lockdown in 2021 by ex-Dragon’s Den entrepreneur Sarah Willingham, and entrepreneur Michael Toxvaerd, Nightcap recently announced a strong Q1 performance, including a recent cash position of more than £12.2m, and a rapid expansion programme across the business.

Sarah Willingham, CEO of Nightcap, commented: “I am absolutely delighted to announce that Nightcap has acquired Barrio Familia… Over the past year, the group has closely observed the significant growth of the Tequila market with great interest, and we believe that this acquisition has huge potential for UK-wide expansion.”

Data from the Consejo Regulador del Tequila (CRT) shows that 2020 was a record year for the spirit in the UK, revealing that 1.7 million litres of Tequila were shipped to the United Kingdom last year.

The Barrio Familia group, which has bars in Shoreditch, Soho, Brixton and Angel, was  inspired by the travels of founder Ferdie Ahmed, who said of the acquisition: “The dream has always been to see a busy Barrio in every big party neighbourhood of the UK and what other way for Barrio Familia to realise this than by joining the Nightcap family? Having closely followed and admired the group’s other brands, we’re confident that the business that we’ve poured our hearts and souls into building will be passed into trusted hands… I’m really excited to take Barrio to the rest of the UK.”