Spencer Matthews expands his CleanCo brand to US

The Made in Chelsea star is set to launch his alcohol-free CleanCo brand across seven US states next month, with help from Southern Glazer’s. 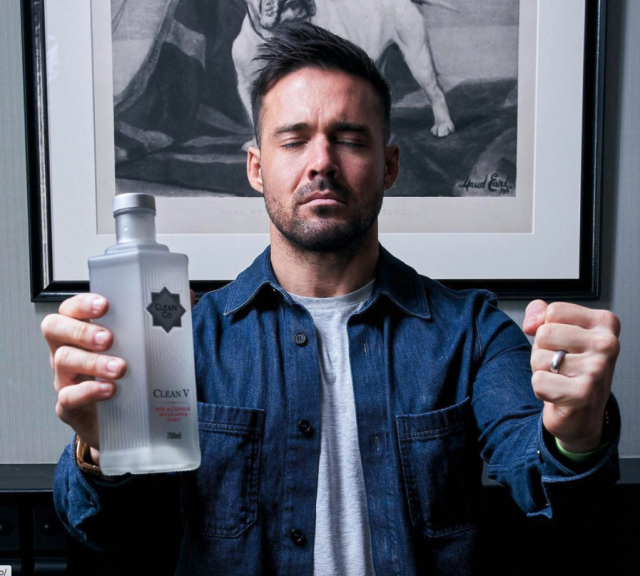 Spencer Matthews has partnered with fledgling beverage company Demeter & Co to help him fulfil his goal of shifting 50,000 nine-litre cases of CleanCo across the UK and US this year. The bold expansion plans follow exponential growth of the no-and-low category and the launch of a “clean revolution” that has picked up pace during the last year.

Plans for Matthews’ US push include a deal with Southern Glazer’s, America’s largest drinks distributor, which will launch the brand across seven states next month.

“In the US, our research found that one in five premium spirits drinkers sought a way to moderate while still enjoying the cocktails they love,” said Matthews.“There’s this incredible surge of global cocktail lovers seeking to moderate their drinking habits to be healthy, happy and connected.” 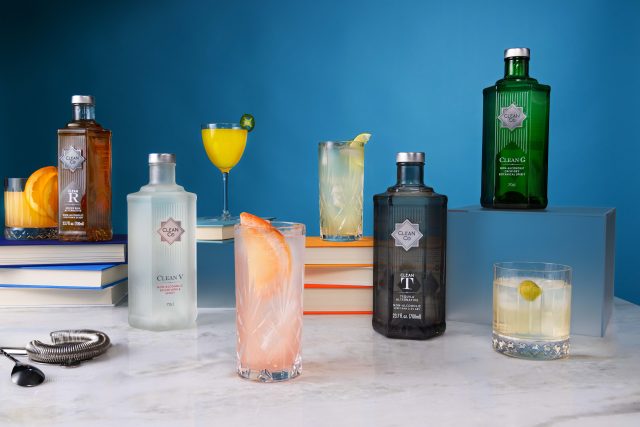 Young company Demeter & Co, which launched in September 2021, is led by Jim Clerkin, formerly of Moët Hennessy. Together, Demeter & Co’s team of drinks industry experts have worked with an impressive portfolio of global brands including Dom Perignon, Veuve Clicquot, Campari, Heineken, Aperol, Jim Beam and Guinness. However, CleanCo is the first drinks brand on the newly created company’s books.

CleanCo’s range includes a gin, rum, vodka and Tequila alternative, along with a number of RTDs including CleanRum & Cola. The zero-alcohol spirits are distilled at Union Distillers in Market Harborough, which also launched the award-winning Two Birds spirits.