High-end drinks brands are being rationed in the US

It’s not only Britain’s shop shelves and petrol stations that are facing shortages as the world emerges from the pandemic. Alcohol production and distribution is also being hit by rationing in the US. 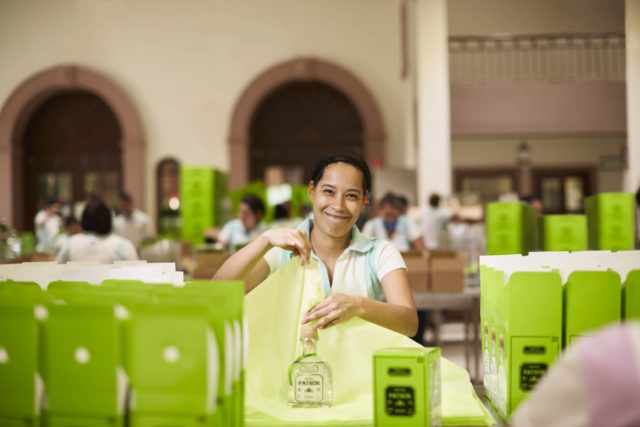 It is not only Britain’s shop shelves and petrol stations that are facing shortages as the world emerges from the pandemic. Alcohol production and distribution is also being hit by rationing, or as some shippers prefer to call it “allocation”.

In the Western hemisphere off-trade sales of wine, beer and spirits soared during lockdowns as cocooned consumers turned to cocktails at home because bars and restaurants were forced to shut.

In the US in particular that created problems for producers. For instance, Constellation Brands was hit by lack of capacity to produce enough Corona hard seltzer, while Brown-Forman was caught on the hop by the huge surge in demand for Jack Daniel’s ready-to-drink lines.

It said supply chain disruptions had meant lower profits. There was also a need for swift readjustment of distribution chains to cater for the upswing in off sales.

In the US seven states relaxed their ban on spirits producers selling directly to the consumer, but that has already been overturned in New York and Montana.

And as bars and restaurants reopened demand in the off sector has not reverted to the pre-pandemic norm. There has been a tectonic shift in the booze business.

Because of the three-tier system operating in a number of states, some including Vermont, New Jersey, Pennsylvania and Ohio are being hit by a lack of bottles on the shelves. 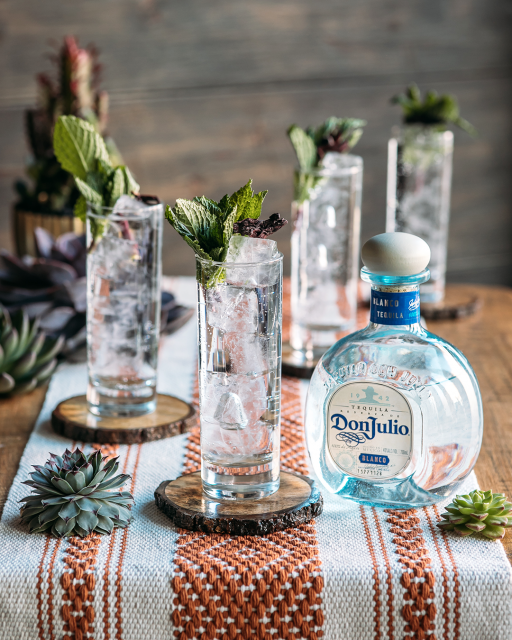 Some of the problems have to do with the logistics of shipping alcohol and getting it to bars, shops and restaurants because of bottlenecks created by a shortage of delivery drivers. As in Britain, many turned to other occupations during lockdown.

But also a shortage of glass to make actual bottles is to blame for the empty shelves while elsewhere aluminium production has yet to catch up with the growth in RTD demand.

“I don’t think anybody saw the kind of demand that we’re seeing right now – particularly in those high-end and super-premium products – coming,” said David Ozgo, chief economist of the Distilled Spirits Council of the United States.

Worst hit are consumers in Pennsylvania where the state distribution and sales monopoly, the Pennsylvania Liquor Control Board (PLCB), has imposed rationing of many premium and super-premium brands.

Its two bottle per person per day limit should be no problem to the citizens of Philadelphia or Pittsburgh wanting to enjoy an evening at home. But the two-per-person limit also applies to purchases by bars and restaurants – not the customers but the proprietors.

And it is hard luck for anyone celebrating a wedding or other big family occasion. They will not get some premium brands to serve to guests.

The 42 rationed products include certain styles of Moët & Chandon and Veuve Cliquot Champagnes, Hennessy Cognac, Jack Daniel’s, Don Julio Tequila, Buffalo Trace Bourbon and Patrón Tequila. According to a report in the Philadelphia Inquirer, in total they make up 2% of the state’s total sales.

“These bottle limits are preventative measures to fairly distribute product and minimize out-of-stock situations, which will vary by location,” the PLCB said in a statement.

“Due to sustained supply chain disruptions and product shortages beyond the PLCB’s control, two-bottle purchase limits …..will remain for the foreseeable future. ”

Elsewhere local TV stations in North Carolina have reported “out of stock” signs for many spirit lines while in Vermont, Wendy Knight, the deputy commissioner of the Vermont Department of Liquor and Lottery, offered a novel interpretation of the shortages in her state.

“The State of Vermont has plenty of distilled spirits product offerings for our consumers,” she told Today.

“The brand shortages have not affected the sales in the state. For example, even though we are out of Bacardi, we still have 21 other rum offerings, including products from local distillers.”

That is little consolation to companies that have spent huge sums over many years developing brand awareness and loyalty.

Knight said that her department is constantly reviewing the needs of stores to ensure their consumers are “happy” and urged people to try locally produced spirits.

“We are encouraging customers to try local Vermont spirits or visit a local Vermont distiller,” she said. “This is an opportunity time to try something new and support a Vermont business and the Vermont economy.”

The US, with its complex three-tier system of alcohol regulation is not the only country affected by shortages.

It is not possible simply to turn on a tap and provide extra supplies of premium wines limited by finite production areas and the size of the harvest. The same is true of premium spirits laid down for ageing. Future demand is a crucial factor to consider.

Not only that, there are ongoing problems with importing products due to the shortages and soaring costs of international shipping.

For instance, the quoted cost of shipping a container-load of wine from Chile to the UK has risen from £2,000 to above £7,000.

In Britain several agents are already talking unattributably about likely shortages on the shelves at Christmas due to the extra complexities caused following Brexit and the shortage of lorry drivers.

One said it had taken almost three months to ship a normal sized consignment from a principal in the Loire while another said it was “anyone’s guess” when a shipment from South Africa would finally land.