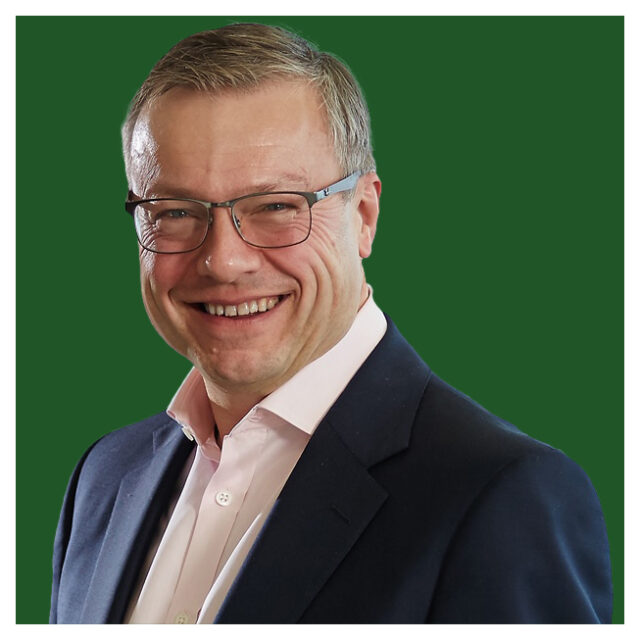 Karenbeek, who has worked for Heineken since 1993, has decided to leave the brewer to “pursue other interests outside of the company”, according to a statement from the brewery.

Thompson, who previously held senior roles at consumer goods manufacturers such as Avon, Diageo and Unilever, will take join Heineken from 1 March 2021.

At Avon, he was part of the leadership team charged with executing its new “Watch Me Now” marketing campaign and leading global and local collaboration across over 50 markets. During his time at Diageo, he worked globally and on three continents including in North America and Asia Pacific as chief marketing and innovation officer, and as managing director of the Global Reserve portfolio, which includes Johnnie Walker whisky. Prior to Diageo, he spent 10 years at Unilever in various marketing positions.

This is the 8th time Heineken’s new CEO and chairman Dolf van den Brink has replaced a member of the brewer’s executive team since taking on the top role in June this year. Most recently, the company announced it will replace human resources boss Chris Van Steenbergen with Venezuelan national Yolanda Talamo at the start of next year.

Brink said Thompson is a “very experienced executive with an international perspective on consumer, customer and marketing trends, both in developed and emerging markets.”

“James has an excellent track record and a wealth of experience in premium brand building, consumer centricity, innovation and leading multi-category development. Our Executive Team very much looks forward to working with James to further evolve our commercial strategy. I would also like to thank Jan Derck for his significant contribution to Heineken It has been a real pleasure working with Jan Derck over the years.