Drinks company Toa Shuzo, owner of the legendary Japanese whisky distillery Hanyu, has reportedly announced plans to rebuild the Hanyu distillery with a view to reopening it in February 2021. 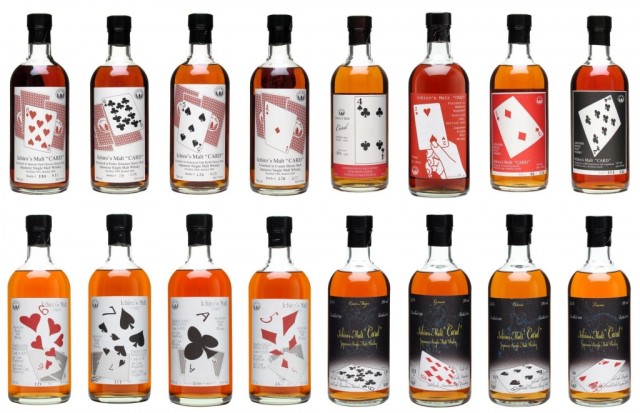 Having found fame through the Hanyu Ichiro ‘Card Series’, one of the most sought after whisky collections in the international auction market, Hanyu distillery was shut in 2000 as Japan’s domestic whisky market went through a period of contraction.

Toa Shuzo though recently revealed its plan to operate the distillery again and hopes it can reopen the doors as early as February of next year.

Few further details have been announced so far, except that the company is apparently making a replica of the pot still originally used in the old Hanyu distillery.

Toa Shuzo obtained a whisky manufacturing license in 1946 for Hanyu and started distilling its own malt whisky in 1980. After production was ceased at the Hanyu distillery in 2000, Ichiro Akuto, grandson of the founder Isouji Akuto, secured the remaining 400 whisky casks from the distillery and bottled them as the ‘Card Series’, released between 2005 and 2014.