Trainers made from wine ‘leather’ launched

Dutch shoemaker Mercer Amsterdam has launched a snazzy pair of trainers made from a leather substitute crafted from leftover grape pomace. 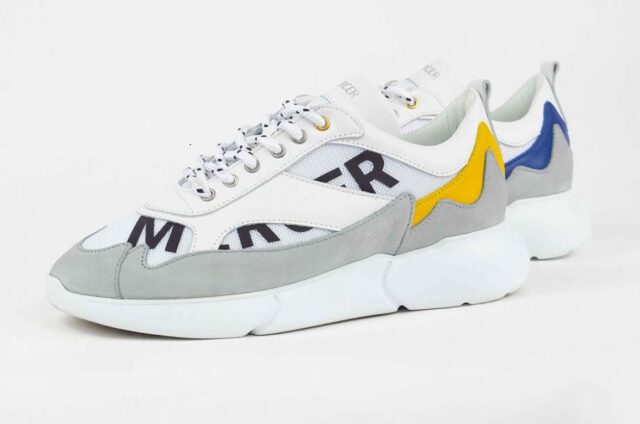 Called W3RD Wine Pack, the trainers were made in collaboration with Italian firm Vegea, which specialises in the production of vegan leather.

Vegea creates a “soft, smooth and 100% sustainable” vegan leather using the skins, stalks and seeds of grapes left over from the winemaking process. In addition to leather made from grape marc, the trainers feature mesh made from recycled PET bottles and a sole crafted from algae.

The environmentally friendly trainers, which Mercer believes are game-changing, come in four colours, and there are plans to expand the range. With an RRP of €250, the trainers form part of Mercer Amsterdam’s Spring / Summer 2021 collection, which is due to launch in December.

Earlier this year, Vegea partnered with Swedish fashion giant H&M on an eco-friendly clothing and handbag range made from the grape marc leather substitute as part of its Conscious Collection.

According to The Metro, 20 billion pairs of shoes are produced annually, and around 300 million pairs end up in landfills after they’ve been worn.