What is ‘craft beer’? Four definitions from the brewing industry

Almost half of British drinkers now say they prefer craft beer to mainstream serves, according to new figures from pub group Brewhouse & Kitchen, but what does that mean in 2018? 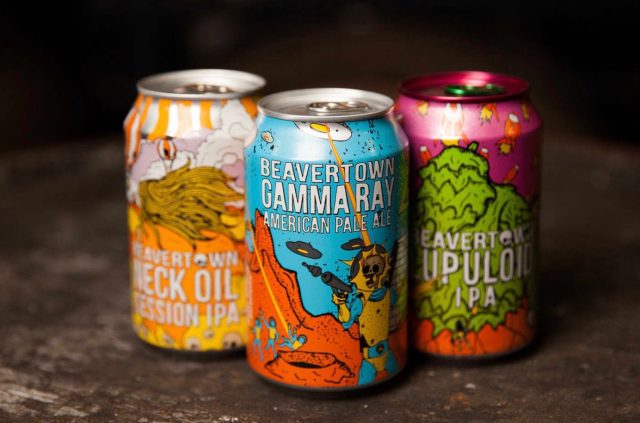 The study, quizzed millions UK drinkers on their beer of choice. It found that when drinking at a pub, 34% of the public will try more alternative styles of beer than they would have ten years ago.

Londoners were most keen to try new beers, with 43% saying they would opt for an alternative style over a lager.

B&K co-founder Simon Bunn said the craft beer market is “fast becoming an important force driving growth in the hospitality sector, bringing with it a new wave of pubs and bars.”

“Despite this growth, it has always been difficult for brewers to rival the multi-national companies that have become staples in our homes, our restaurants and pubs and our supermarkets.”

There have been a number success stories in the craft beer market over the past decade. The survey results come just as Brewdog, which launched in Aberdeenshire in 2007, announced a blueprint for the business’ continued expansion over the next 12 months. The brewer, which announced its half-year trading update, showing total revenue at £78 million, up by 55% versus the same time last year, is planning to open yet more bars in the UK and oversees, including sites in Paris, Hamburg, Dublin, Toronto, Budapest and Brisbane.

But the lines between craft and mainstream are blurred, with big firms like AB InBev and Heineken buying up independent brewers, or releasing craft-style beers of their own.

Nearly half of Spanish beer drinkers (45%) say it’s not clear what makes a beer craft and less than a fifth (17%) of German beer consumers say it would impact their purchase decision if a craft brand was owned by a large company. This points towards an uphill challenge for true craft manufacturers. But there is reason for optimism as over two in five (44%) beer drinkers in the UK would like to see a system of certification of craft beer.

“The term ‘craft’ lacks a formal definition which has enabled larger beer companies to capitalise on the craft boom, either by launching their own craft-style products or acquiring craft breweries, challenging what ‘craft’ really means for this industry,” said Jonny Forsyth at Minetl.

B&K’s research focused on beer “styles,” i.e. lager vs ales, rather than the brands themselves. While adventurous styles have risen in popularity, there is still room for debate on what defines a “craft” beer, and who should do the defining.

We’ve gathered definitions from members of the industry to find out what “craft beer” means to them.

The society of Independent Brewers’ (SIBA) defines a craft brewery in much the same way as the Brewers’ Association do in Americaa, albeit with different limits etc.

“Our definition is that they are independent, brewing quality beer (which is defined by SIBA’s FSQ accreditation, and are under 200,000HL in size),” a spokesperson told us earlier this year.

The institution allows members to carry an Assured Independent British Craft Brewer logo on its products, as long as the beer producer in question is “truly an independent brewer who is a sole trader, a partnership, a limited company or a public company but is not a subsidiary of a larger firm with attendant or other subsidiary brewing interests.” 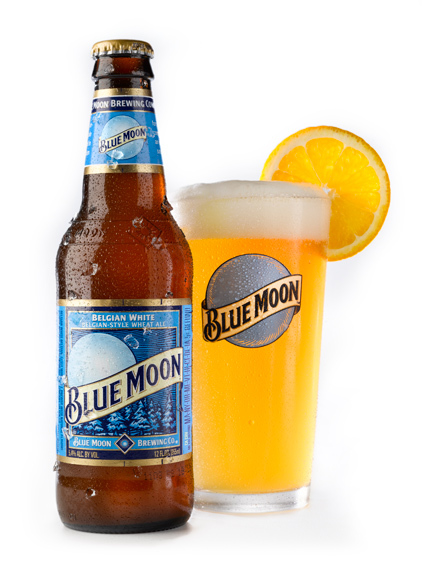 Invented more than 20 years ago by a Molson Coors brewer, Blue Moon Brewing Co. is one of the most popular beers in the USA. The Belgian-style wheat beer brand was launched in 1995 by Keith Villa, who resigned from the drinks giant’s in January after working at the firm for 32 years, and has now launched Ceria, a company “dedicated to the creation of custom and cannabis-infused drinks.”

Americans bought more than $118.2 million worth of Blue Moon wheat beers last year, and with a market share of 11%, the brand is still growing, according to data from Nielsen.

Speaking to the drinks business when Ceria was getting off the ground back in April, Villa used an analogy more commonly associated with pornography; “You know it when you see it.”

Craft Beer, Villa said, was in the eye of the drinker, and it’s up to the consumer as opposed to the producer to define the category’s boundaries. 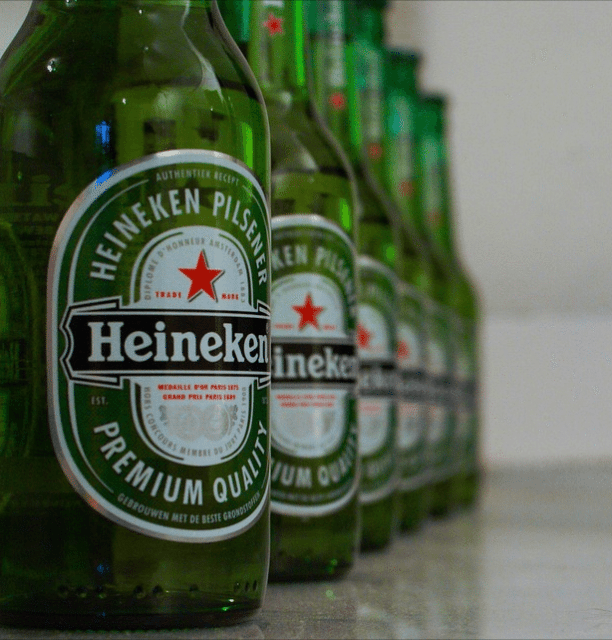 Perhaps unsurprisingly, big breweries like Heineken, which recently bought a minority stake in North London craft label Beavertown, agree. Earlier this year Andy Wingate, on-trade category controller for Heineken UK, addressed a room of members of the British Guild of Beer Writers to share the company’s extensive consumer data and explain why, despite the rise in drinkers opting for pale ales and IPAs over lagers at the bar, the beer giant wasn’t worried.

Wingate explained that “consumer perception is important,” adding that Heineken’s market researchers discovered consumers consider a beer like Camden Hells lager — brewed by the AB InBev-owned Camden Town Brewery — a craft beer simply because it fit the UK drinker’s perception of what they expect to taste and see. Heineken’s research also found that two thirds of consumers “don’t care” about large businesses buying up craft brewers. Half of those were unaware that craft brewers are being bought up at all.

The strict regulation around what defines a craft beer, such as those set out by SIBA and the Brewer’s Association in the US, is “not helpful for consumers,” he said.

“You need to look at it from a consumer’s point of view, they’re the only people that really matter.” 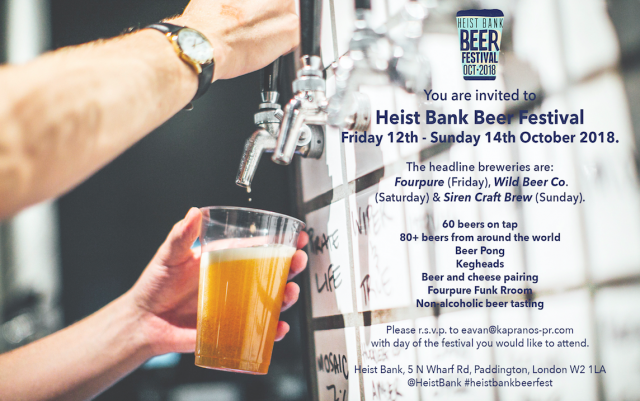 Clearly, this isn’t a sentiment shared by Dan Pavey, founder of the Heist Bank Beer festival which is taking place this weekend in Paddington,.

Pavey suggested that the word “craft” might even be redundant when we’re trying to understand an increasingly diverse beer industry.

The word, he said,  originally referred to an “artisanal product, created by nano and micro-scale breweries who produced beers in a very manual way.”

“Now, 8-10 years later, the term is used profusely to encompass a whole spectrum of breweries including the likes of Thornbridge and Brewdog.”

Heist Bank Beer Festival will have over 60 beers on tap, showcasing breweries from across the U.K., Scandinavia and Australasia. Smaller UK breweries including Fourpure, Siren and Wild Beer Co will host workshops and masterclasses to engage with consumers over the weekend.

Pavey said uses more business-specific terms when he talks to consumers and members of the trade, such as “independent, family-owned, corporate or multinational,” which give a clearer indication of their ownership.