The London Wine Fair 2018 in pictures 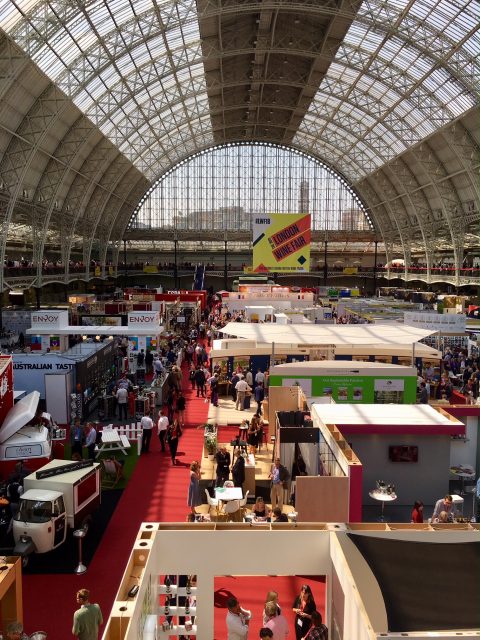 Last week the sun shone and the London Wine Fair swung into action. Hosted for the first time this year by Hannah Tovey, attendees were excited to see what she had up her sleeve… 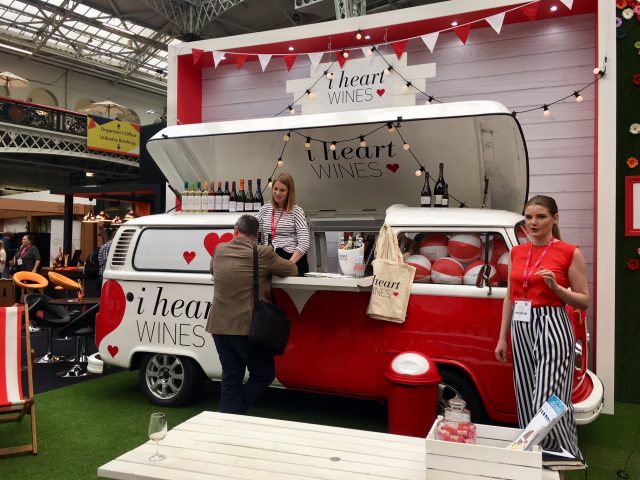 The red and white iHeart Wines camper van made an appearance at the show, complete with branded beach balls. Copestick Murray’s leading brand is now worth over £65m in retail sales. 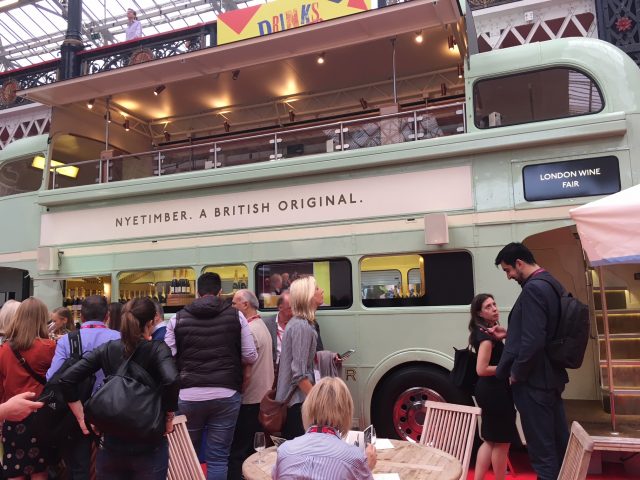 Another vehicle we were pleased to see the site of was the mint green Nyetimber bus, which always proves a popular hangout during the show. 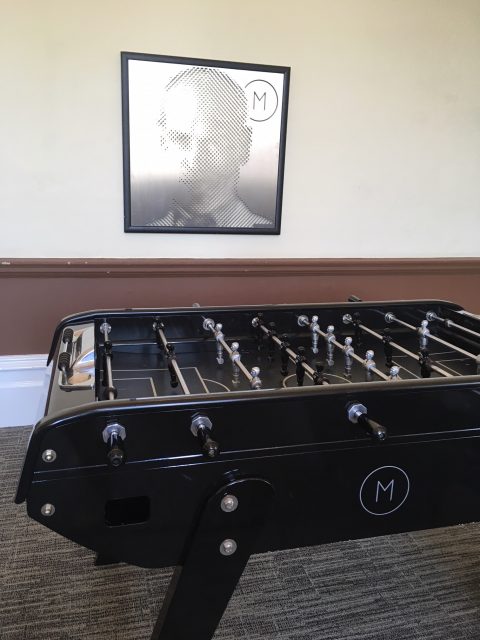 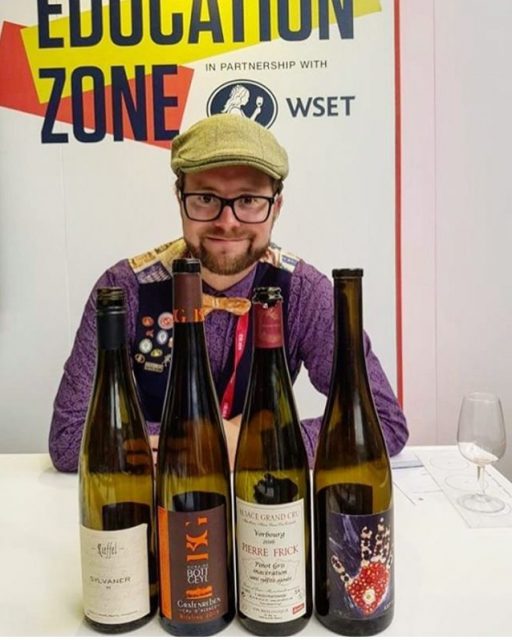 Brightening up The Wine Fair was the ever ebullient Jimmy Smith, owner of the West London Wine School, who hosted an Alternative Alsace masterclass focusing on unusual grapes, organics, biodynamics and skin contact wines. 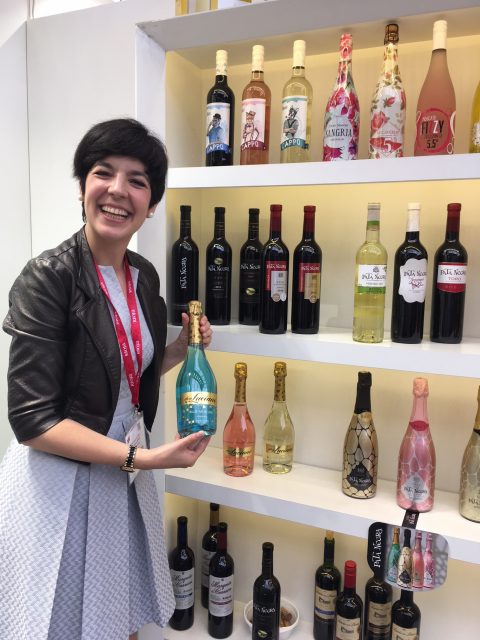 During the show we caught up with Belen Fernandez Loza, UK manager of Spanish wine giant J. Garcia Carrión, which has recently released a sparkling blue Moscato that is proving popular in the US. 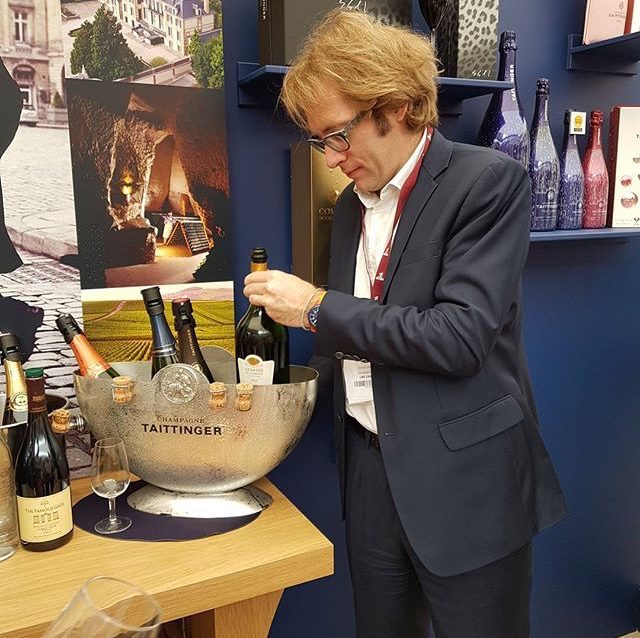 No London Wine Fair would be complete without the comforting sight of Clovis Taittinger pouring his house’s prestige cuvée, Comtes de Champagne. 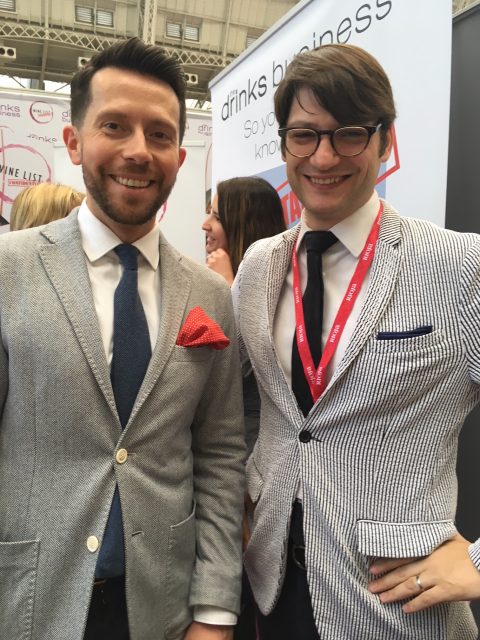 Two of the wine trade’s most nattily dressed gents, sommelier Jan Konetzki and wine writer Douglas Blyde were on hand to talk to the trade at our Wine List Confidential masterclasses. 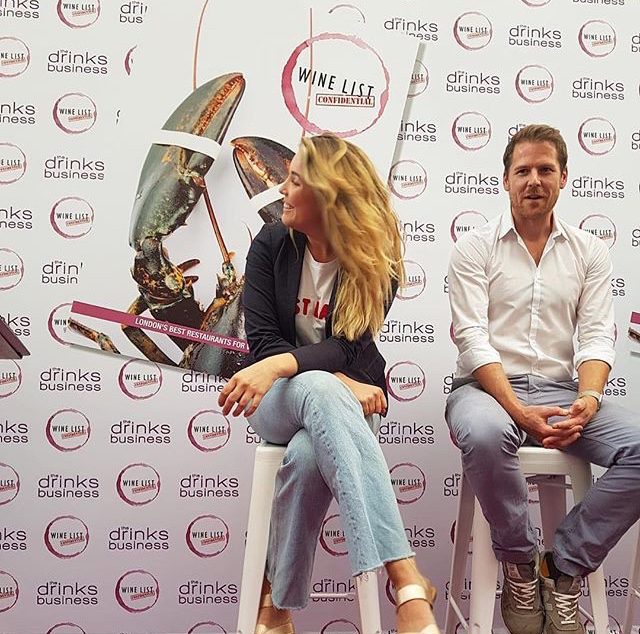 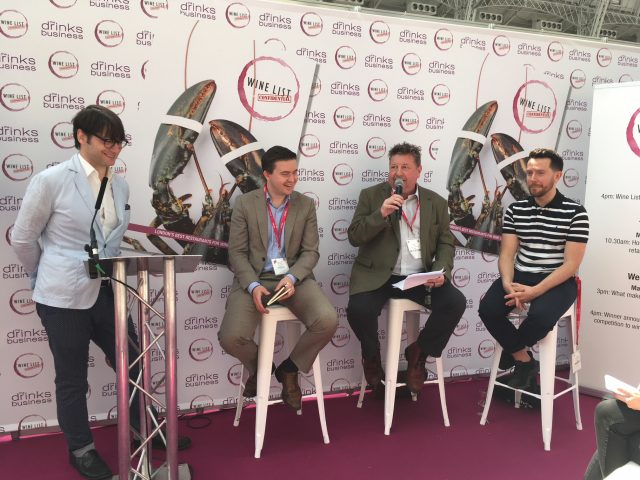 Our second WLC masterclass explored how to recruit, and more importantly keep hold of, stellar staff while working in the restaurant trade. Taking to the floor were (l-r) Clement Robert of 28-50, Roger Jones of The Harrow at Little Bedwin, and Jan Konetzki of Ten Trinity Square Private Club at The Four Seasons. 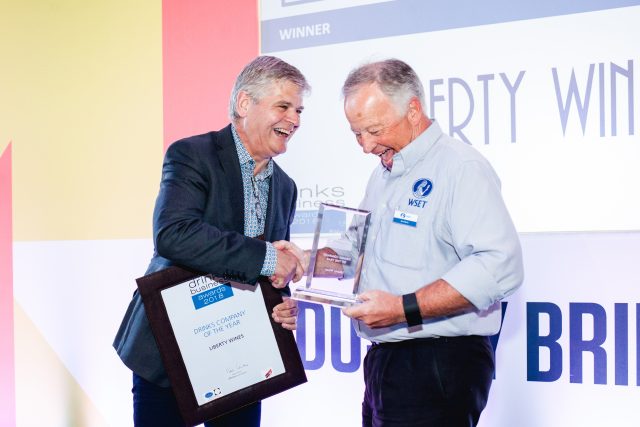 Our Drinks Business Awards drew a buzzy crowd of the great and good of the wine trade, including David Gleave of Liberty Wines, who scooped a double winning on-trade supplier of the year and drinks company of the year. He’s pictured here collecting his first award from Ian Harris of the WSET. 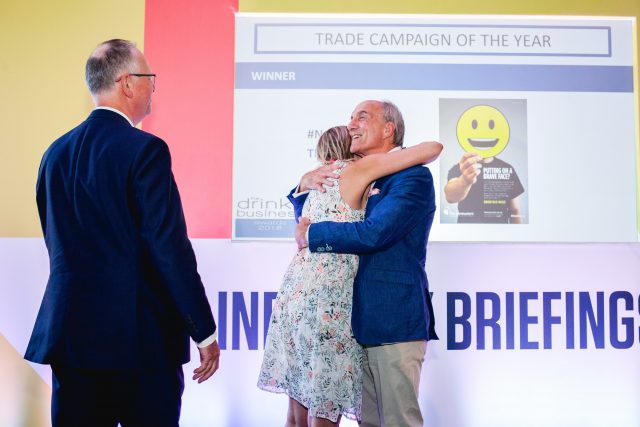 The old and new guard of The Benevolent took to the stage as the drinks charity’s former head, David Cox, presented new CEO Chris Porter and marketing manager Alessandra Brugola with the award for trade campaign of the year for its powerful #NotAlone mental health initiative. 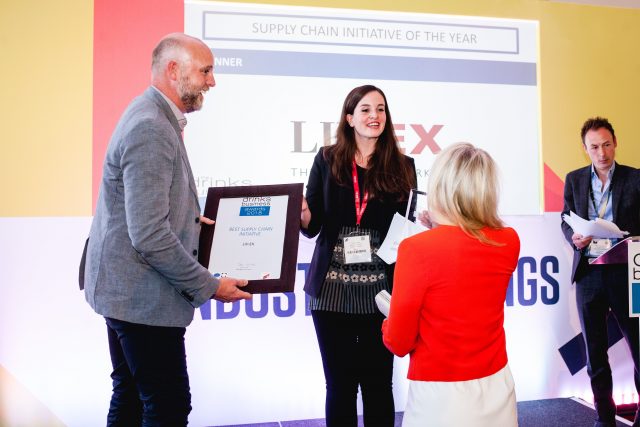 Our trusty web editor, Phoebe French, handed out the supply chain initiative award to Liv-ex for their pioneering LWIN project, which helps to solve problems in the supply chain by giving every wine a personal identification number – a service they’ve made free for other companies to use. 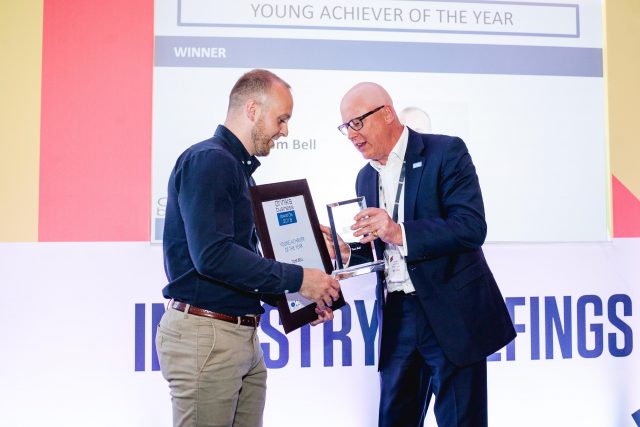 The indefatigable Dan Jago of Berry Bros & Rudd presents keen rugby player Tom Bell with his young achiever of the year award. Bell set up his Skinny Booze business from his garage in Cheadle at the age of just 23 and now sells over 2 million bottles of Skinny Lager a year. 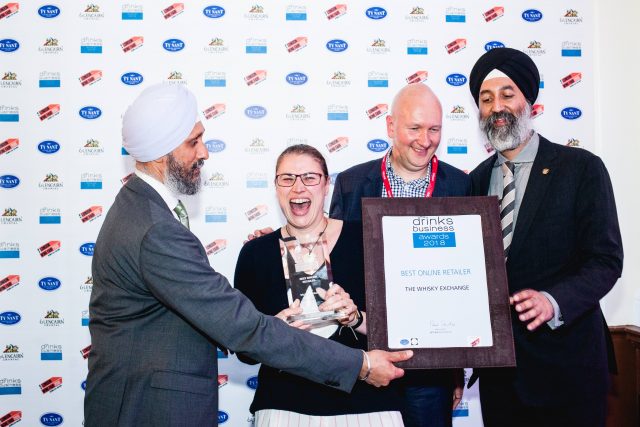 The Whisky Exchange team were tickled pink with their slew of awards and are going to have to build a new trophy cabinet after winning drink event of the year and online retailer of the year, while Sukhinder Singh was named man of the year. 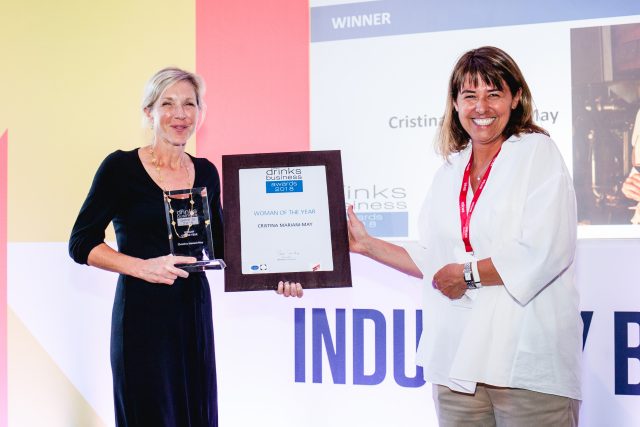 And finally… the super smiley Anne Burchett, the former MD of Sopexa, presented our woman of the year award to the equally effervescent Cristina Mariani-May of Banfi. who was named president and CEO of her family’s New York-based fine wine importer Banfi Vintners this year. Splitting her time between Italy and the US, she also looks after Castello Banfi, the family’s gorgeous 7,000-acre estate in Brunello di Montalcino.