Whiskey-based cocktails continue to dominate the US market, with brands “an important factor” for consumers, the latest data from the IWSR has shown. 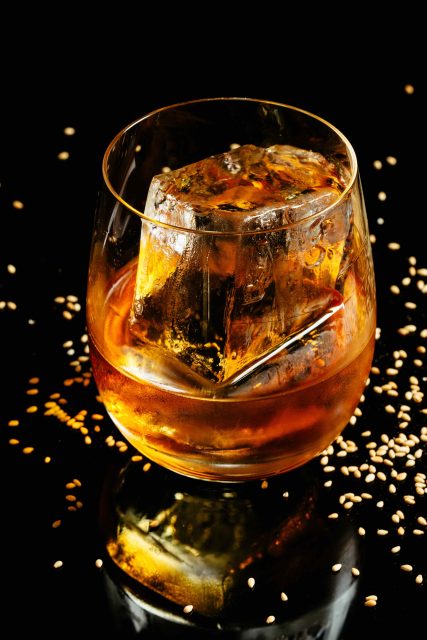 Bourbon- and whiskey-based cocktails now account for around 23% of the craft bar market, the newly released IWSR’s US Cocktail Trend Report showed, with distilled spirits forecast to rise by around 0.6% in the next five year. This will take spirits share of the on-premise market to 23.5% by 2021, it said.

The Old Fashioned – a blend of Bourbon or Rye whiskey with bitters and sugar – was the most mentioned cocktail across menus and nearly half (45%) of on-premise operators surveyed by the IWSR report said the Old Fashioned was “trending positively” among their customers. The data showed consumer interest spiked around the holiday and went hand-in-hand with the growing consumption of US whiskey across the on-trade, and there were discernible strongholds on the West Coast at Portland and Los Angeles, and in Baltimore in the East.

As well as the classic cocktail, the trend was shown to encompass flavour variations as barrel-aged, sherried and vinegar, alongside walnut, chocolate, fig, ginger, and cherry, the report said – but it also found that when it comes to cocktails, brands matter. Nearly three-quarters of on-premise operators surveyed for the report said that the brand name was “an important factor” when selling cocktails. Brands tracked by the IWSR across craft bar menus found Buffalo Trace, Bulleit, Four Roses and Maker’s Mark were the top four most-mentioned Bourbon brands.

With spirits projected to increase their market share in the next five years by 0.6% , Vodka-based Moscow Mules came in behind also highly mentioned cocktails, but the IWSR also noted the rise of gin- and rum-based cocktails, highlighting the whisky- and rye-based Sazerac and Manhattan along with the rum-based Daiquiri, Dark n’ Stormy and gin-based Negroni.

Rum brands Plantation 3 Stars and Gosling’s were the most popular brands, it added.