An inebriated man, drinking in a pub in Lincoln decided to walk home after a night out – a distance of 45 miles. 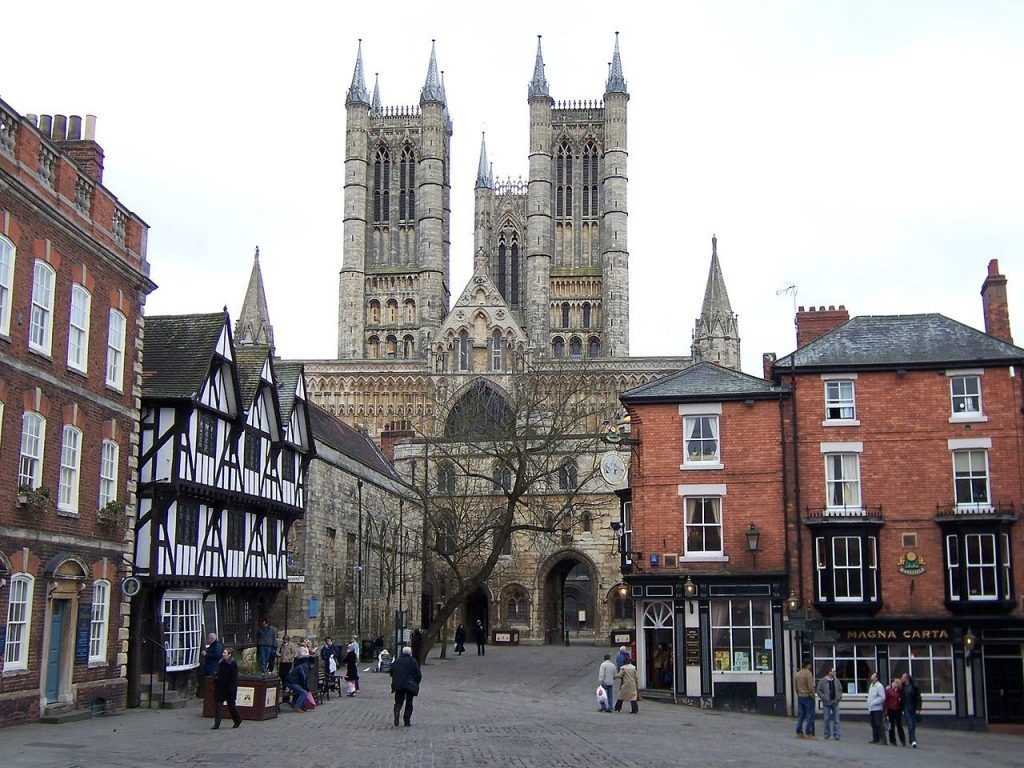 After declining a taxi and taking off into the night, the man trudged up the A46 in near total darkness. He was in Lincoln celebrating a friend’s birthday on January 6, and lives in Grimsby.

A third of the way into his epic journey, a nearby garden must have looked very cosy as he took a pit stop and decided to sleep for a while. When the owner found him, instead of calling the police they gave him a cup of tea and pointed him in the direction of the nearest bus stop, before sending him on his merry way.

The man’s mother, Sam Fox, has spoken out on Facebook in an attempt to find the good samaritan in order to thank them for helping her son.

Shortly after the incident, she wrote: “My son went drinking in Lincoln last night and at some point decided he would walk home…. we are in Grimsby!

“After a fair walk he decided in his drunken wisdom to have a little sleep in someone’s garden. He was found by the owners of the property and rather than call the police or take matters into their own hands, they actually gave him a cup of tea and help to get home.

“He has no knowledge of who they were but thinks Faldingworth was the area he was in. I would just like to pass on my sincere gratitude to these people for their care for my son. Hopefully he realises how stupid he has been and how the night could have ended up so differently, as it has for many others.

“Hopefully someone will know this family and pass on my thanks.”