London restaurants are returning to the boom days before the 2008 global financial meltdown, with a number reporting a rise in Champagne sales. 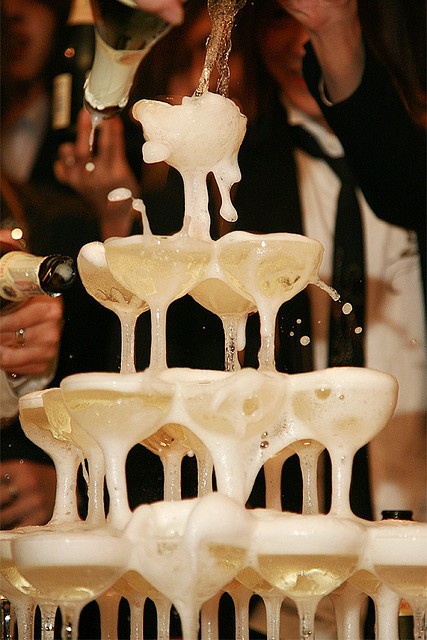 “There’s a return to high-end dining in the capital – Champagne sales are on the rise. People are starting to spend more on drinks again.”

“The London on-trade is coming out of a long winter that began with the global financial crisis in 2008, but it’s still chilly in some parts of the UK.

“The next five years will be about value, excitement and originality. The point of going to a restaurant today is to be surprised and have your expectations challenged in a positive way,” he said.

Hartley admitted that he struggled to find value from American wines in the UK, and was forced to look for alternatives despite running an American restaurant.

He described diners are “more educated than ever” on the wine front with a clear idea of what they want to buy.

He also praised the simplicity of the single dish restaurant model, which many new openings have adopted in London.

“There’s an attraction in the simplicity of a single dish restaurant. It’s the  Aldi approach, keep things clear and concise. The mono-concept restaurants are the fruit of a winter of discontent. There’s a lot of mileage in the format,” he said.

Spanish restaurateur José Pizarro of tapas bar José and the more formal Pizarro, was equally upbeat about the bullish climate in the London on-trade.

“The spring is coming. I’ve noticed that in the last six months people have started spending more on food and wine in my restaurants,” he said.

“My new Liverpool Street site has just opened and the City boys are splashing out on fine wine there. Maybe I’ve been lucky but it’s been easy for me to launch three restaurants in London,” he added.