A US woman is facing five years in jail after chewing her way through the back seat of a police car while intoxicated. 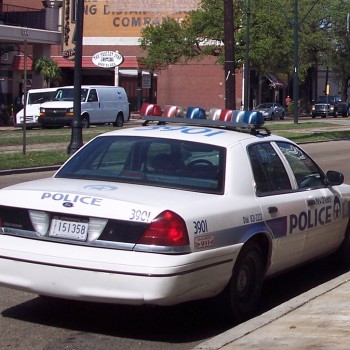 Police were responding to reports that the woman had doused a couple with pepper spray in Idaho, as reported by standardmedia.co.ke.

However it wasn’t until the “highly intoxicated” woman was safely delivered to a detention facility that officers realised she had gnawed her way through the upholstery and foam cushioning of the patrol car’s back seat. The woman is now facing a charge of malicious injury to property and could face up to five years behind bars if convicted of a felony charge linked to the damage.

The story is reminiscent of a Welsh woman who earlier this year caused £200 worth of damage after biting a car during a drunken row.