NFL team the Saint Louis Rams is letting fans decide on whether beer will be sold at its training camp which begins at the end of the month. 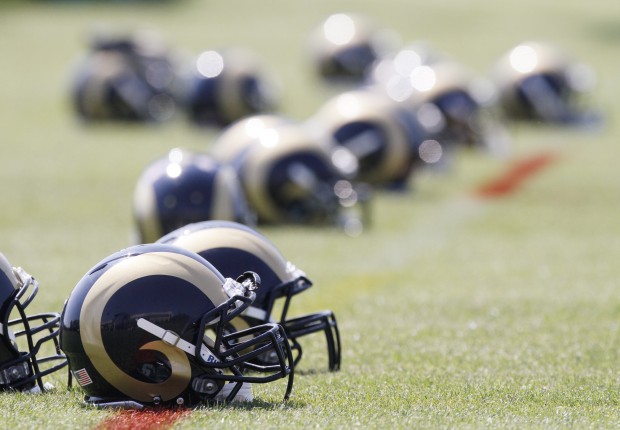 The training camp begins on 25 July and fans are allowed to come and watch but the franchise couldn’t quite make up its mind whether or not it should serve them beer – so it turned to social media.

So far, unsurprisingly, 94% of respondents have said “yes” to the question.

The month long session in preparation for the regular season which begins on 20 August, is known as the “Bud Light” training camp and St Louis is home to Anheuser-Busch’s flagship brewery.

As AB-InBev is the producer of Bud Light, Budweiser and the official beer sponsors of the NFL, one wonders whether the workers have been told to vote in favour of the question too.