A gang of thieves has stolen more than 56,000 bottles of wine from outside a Sydney warehouse, according to New South Wales police. 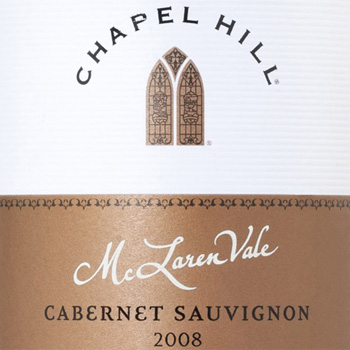 The South Australian wine had been shipped to Sydney using two road train trucks and was being stored in Smithfield, in the city’s west.

The gang is thought to have been well organised with its own forklift truck and articulated lorry after making off with 72 pallets of wine.

Detective Inspector Adam Phillips told Sydney newspaper the Daily Telegraph: “The thieves would have needed their own specialist prime movers, forklifts and a significant area to store the wine.

“The theft would have taken a fair bit of organisation and time to unload the pallets and also to have an area to put it all.”

Police revealed yesterday that the theft took place at some point over the Australia Day long weekend, which is at the end of January. The wine, worth AU$500,000 (£346,000), was left outside the warehouse and not behind locked gates, which police said was not uncommon.

Phillips also appealed to anyone who may have been approached about buying the wine to come forward, he said: “This is wine which is not widely sold at bottle shops and pubs.

“We are confident that whoever has possession of the wine will try to sell it and we urge anyone who may have been approached to buy wine in bulk to contact police immediately.”