Shipwrecked Champagne to be auctioned

Champagne that has spent 170 years in a shipwreck on the Baltic seabed will go on sale in Paris in June. 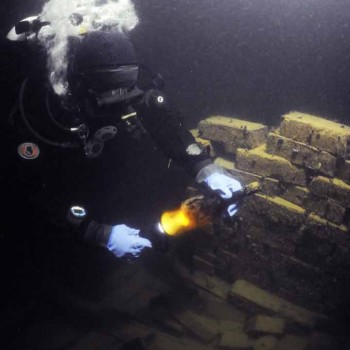 After an international invitation to tender, the government of the Åland Islands chose to entrust the auction of 11 bottles of Champagne to French auction house, Artcurial Briest–Poulain–F.Tajan.

In total, 162 bottles (79 of them still drinkable) were removed from the shipwreck, found on the seabed between Finland and Sweden, in 2010.

During reconditioning, the corks revealed the Champagne to have been produced by three different houses: Juglar, Veuve Clicquot and Piper–Heidsieck.

The Champagne was unearthed by diver Christian Ekstrom, near the Åaland Islands.

Of the 11 bottles to be offered for auction this June, six are from Juglar a firm which disappeared in 1829; four from Veuve Clicquot and one from Piper–Heidsieck.

Expert analysis suggests they date from 1841-50. Laurie Matheson and Luc Dabadie, Wine & Spirits experts at Artcurial Briest–Poulain–F.Tajan, have assigned an estimate of €10,000 to each of these incredibly rare bottles.

Veuve-Clicquot will add to the catalogue of the auction with 17 further lots from its cellars.

Collectors and connoisseurs will be able to bid in Mariehamn, by telephone, or on internet via Artcurial Live Bid.

The Åland Islands first auctioned two bottles from the shipwreck last year. When one obtained a new world record price for an old bottle of Champagne (€30,000), the Åland government decided to organise another sale in conjunction with Artcurial Briest–Poulain–F.Tajan – the first in a series of auctions to be called Åland’s Champagne Rendez-Vous.

In the pages that follow are images of the shipwreck and divers collecting the old bottles of Champagne. 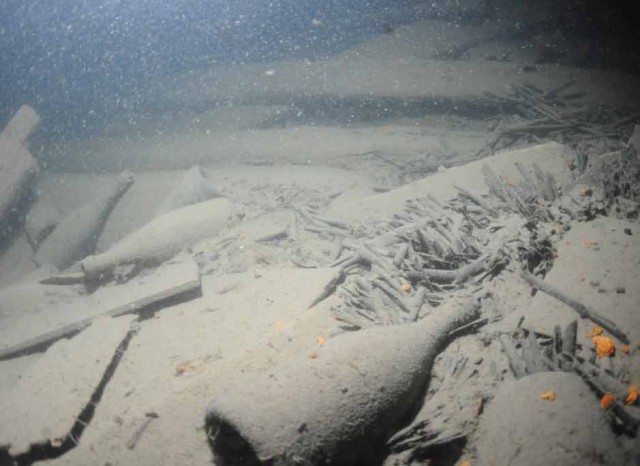 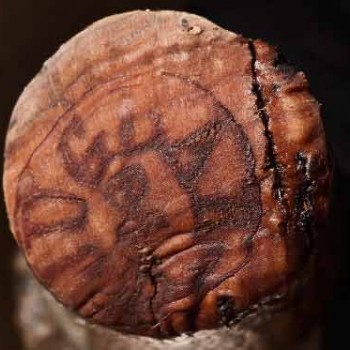 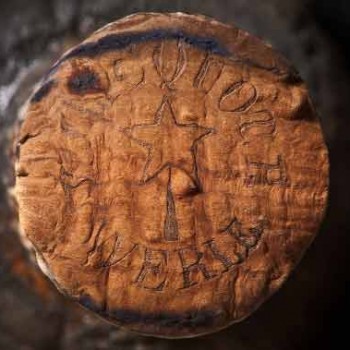 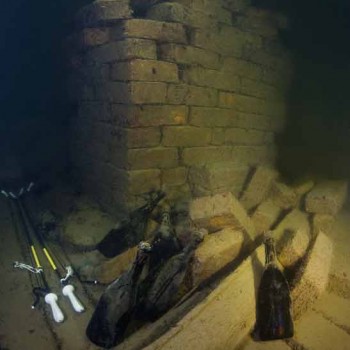 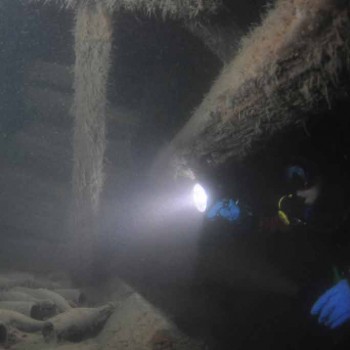 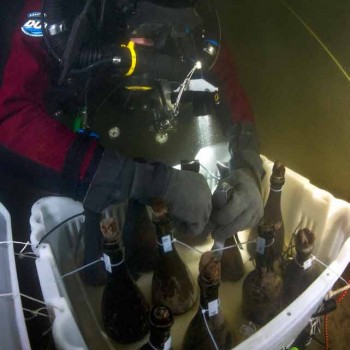 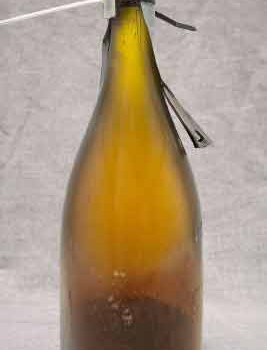