Sales of Moscato are soaring in the US as hip-hop artists continue to name-check the low alcohol sweet wine in their songs. 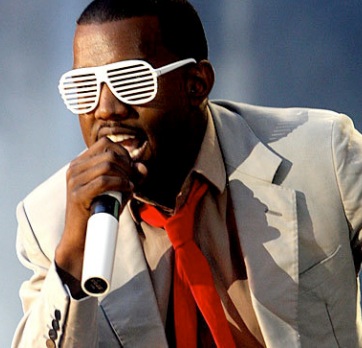 Breaking out of its after-dinner niche, US Moscato sales grew more than 80% for the 52 weeks ending 12 November, according to Nielsen.

“The last thing I can remember that shot out of the cork like that was Pinot Noir after the film Sideways,” said Danny Brager, vice president of Nielsen’s beverage and alcohol division.

“But the pop-culture inspired growth in Pinot Noir has been eclipsed by the rise of Moscato,” Brager added.

A year-on-year comparison shows sales of Moscato in America topping US$300 million for 2011, more than triple what they were for 2009.

With an average price of less than US$10 per bottle, the variety now accounts for around 3% of total table wine sales in the US, up from 1% in 2009.

Moscato’s recent sales success among urban drinkers has been boosted by plugs in R&B and hip-hop songs by the likes of Kanye West (pictured), Ne-Yo, Lil’ Kim and Ab-Soul.

West was one of the first to elevate Moscato’s profile, serving Saracco Moscato d’Asti at a party in 2005 and mentioning the wine in a remix of the song Make Her Feel Good.

“The rise of Moscato and sweet red wines seems to indicate that Americans are getting more comfortable with wine in general. Because of that, they are drinking what they like as opposed to what they ‘should’ drink,” Carley added.

The rising popularity of Moscato from entry-level brands like Sutter Home, Gallo and Yellowtail is leading to increased plantings of Muscat in California, Chile, Argentina, France and Spain.