Somerset cider brandy has seen its future safeguarded after securing the highest level of EU protection. 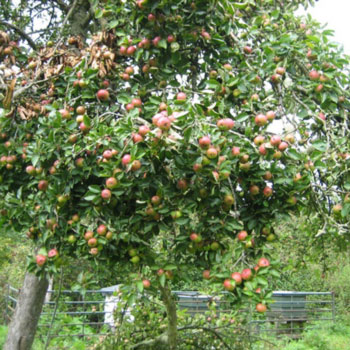 Somerset cider brandy had been threatened by pressure from certain corners of Europe to restrict the term “brandy” to products derived from grapes.

Julian Temperley, owner of the county’s biggest producer, Somerset Cider Brandy Company, described the result as “a tribute to the quality of the product.”

Meanwhile agriculture minister James Paice MP emphasised the economic and cultural significance of this news, saying: “This decision will protect the long term future of an industry that already contributes more than £4 million to Somerset’s economy, and will preserve the local landscape and way of life.”