A US District Court judge has given New Jersey lawmakers an opportunity to salvage profits for the state’s wine industry. 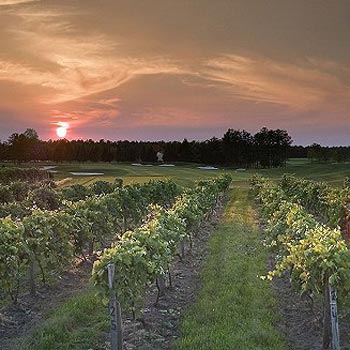 Last December, a federal court of appeal ruled that it was unconstitutional to allow New Jersey wineries to sell directly to retailers and through tasting rooms, while requiring wineries from other states to go through wholesalers.

The bill was not passed by the time lawmakers departed for their summer recess.

Last week, judge Katherine Hayden granted an administrative stay on the matter until March 2012, following a request from the attorney general’s office on behalf of all parties.

Assemblyman John Burzichelli said the stay is positive for the industry as a whole.

“It’s a very good thing,” he said, adding that he supports direct shipping.

“In order for our vineyards to really compete in the global market, they have to be able to ship.”

The stay means existing wineries can continue to operate their tasting rooms and work directly with buyers.

“The problem is the new wineries,” said Edward Wengrin, a New Jersey farm bureau field representative. “The state has taken the position they are not issuing new licences pending the outcome of the court case.”

“The March 2012 stay is a ridiculously long amount of time,” said Donnini. “It’s really problematic for the industry.”

But, according to Burzichelli, progress has already begun. “There has been some movement in the assembly,” he said. “It will be resolved, hopefully, within a handful of months.”