Moët Hennessy ‘running out of Champagne’ as demand for luxury soars

Surging demand for Champagne among wealthy consumers amid the relaxation of Covid rules has led to Moët Hennessy “running out of stock” in the lead-up to Christmas, its CEO has said. 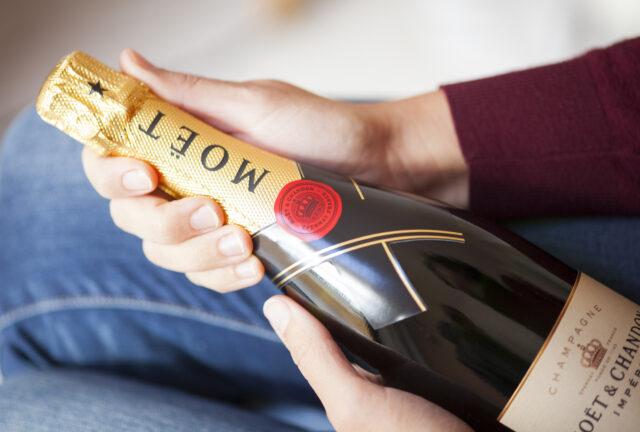 In an interview with Bloomberg Television, Moët Hennessy CEO Philippe Schaus said the group, which owns big name Champagne brands including Moët & Chandon, Krug, Dom Pérignon and Veuve Clicquot, was “running out of stock” of some of its Champagnes, amid what the business is referring to internally as “the roaring 20s”.

“As people are coming out of Covid there’s been pent up demand for luxury, enjoyment and travelling,” Schaus said.

It was not immediately clear which Champagnes were running short, or just how low the stocks were.

Last month, LVMH reported that its wine and spirits divisions had seen revenue growth in the double figures during the third quarter of this year, with Champagne and wines the standout performers.

The luxury goods giant said that sales in Europe, the United States, and Japan had risen “sharply” since the start of 2022, thanks to a return to international travel and “solid demand” from consumers.

At the time, it was pointed out that the dollar’s relative strength in the market had encouraged American shoppers to make the most of purchasing luxury goods while in Europe. However, Schaus told Bloomberg that uncertainty remains due to rising inflation. The rising cost of raw materials may also lead to price rises on some products.