Winemakers in Argentina can breathe a sigh of relief as the country succeeds in holding its rocketing inflation steady for two consecutive months, amidst mandatory price freezes. 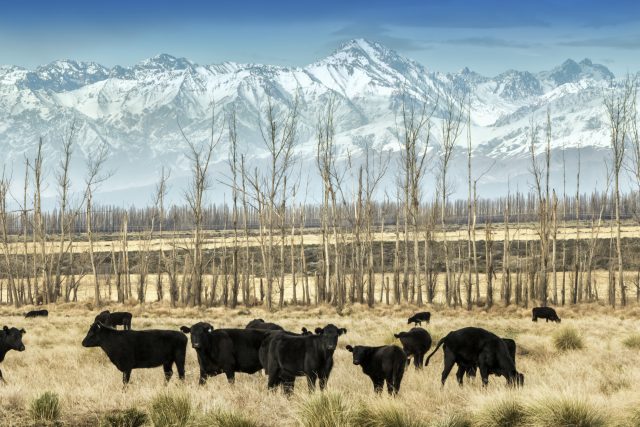 Argentina’s central bank has announced it will hold the country’s benchmark interest rate steady for a second consecutive month. The news will no doubt come as a relief for business owners and consumers alike, with the nation having grappled with one of the most torrid tightening of belts anywhere in the world this year, seeing inflation soar by 100%.

A source told Reuters that inflation is likely to hold its current level, after the rate had been hiked every month from the start of the year from 38% to its current 75%.

The welcome news that things are starting to level out follows an announcement last week that Argentina will freeze the price of 1,500 consumer goods for a period of four months to help curb inflation. The move came in response to street protests over the cost of living and record drop in consumer purchasing power, with citizens calling the surge in food prices in particular “barbaric”.

Argentina’s Economy Ministry said in a formal statement that a new “Fair Prices” programme, covering consumer goods from food and beverages to cleaning products, would help to “stabilise the prices of products in favour of the consumer.”

That being said, some products will experience a 4% price rise before the freeze kicks in.

The price of Malbec is also rising fast in Argentina due to rampant inflation. Winemakers are locked into prices secured months earlier for their grapes, while inflation has continued to soar. The government has also put the brakes on imported goods as these must be paid for in US dollars and Argentina needs to hang onto whatever US dollars it has for as long as possible, which means wineries are unable to bring in glass and other raw materials needed for their business. Some winemakers are saying that this, coupled with the increase in the price of energy and fuel, means they are losing the ability to be competitive in crowded international markets.