France drinks lowest amount of red wine in a decade

Red wine consumption in France has dropped by a third in the past 10 years, says a worrying new report. 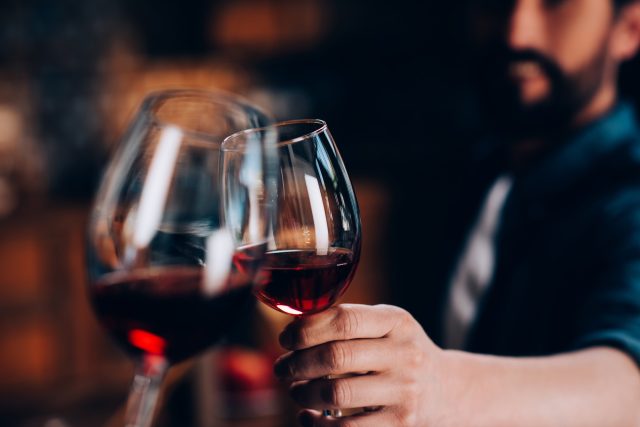 An investigation carried out by French publication RTL revealed that “never has there been so little wine drunk in France.”

The bombshell report found that wine drinking has fallen significantly in the country, with red wine the worst hit. Consumers of red wine have fallen by 32% compared with just over a decade ago, in 2011.

In particular, the 19-35 age segment has turned its back on red wines, with the number of red wine consumers dropping by 7% during this period.

The news follows a government initiative, launched in 2019, which urged French residents to cut down on their drinking and limit their alcohol intake to two glasses per day.

“For your health, alcohol should be limited to a maximum of two glasses per day, and not every day either,” said the public health agency campaign at the time.

Biting back at accusations of binge drinking, France’s agriculture minister, Didier Guillaume, came under fire earlier this year when he suggested that wine “isn’t like other alcohols” and is rarely the cause of over-drinking among French youth.

“I’ve never seen, to my knowledge – unfortunately, perhaps – a youngster leaving a nightclub drunk because they drank Côtes-du-Rhône, Crozes-Hermitage or Costières-de-Nîmes,” he said.

The news of plummeting red wine consumption will come as a further blow to the nation’s wine trade, after a report released by The European Environmental Agency (EEA) earlier this month said that France had suffered the biggest economic losses caused by climate change of any country in the world.

France took a hit of €4.2 billion in 2o20 due to climate-related activities such as storms, wildfires and frosts, as evidenced by the many heartwrenching photographs of vineyards covered in icicles and growers lighting carpets of candles to warm the vines.