A 150th anniversary sale of Domaine Ponsot at Christie’s – which included more than 400 bottles from the prestigious Burgundy chateau – saw bidder vie for some top-notch bottles, smashing world record prices for some wines and raising over £1.2m in total. 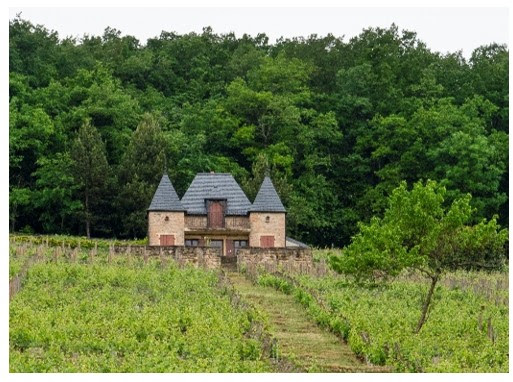 The highlight of the auction was a barrel of Domaine Ponsot, Clos de la Roche Cuvée Hippolyte 2022, which doubled its pre-sale estimate, selling for CHF 175,000 (with premium), to a Taiwanese collector.

The hammer-price proceeds from this lot will be donated to “A Chacun son Everest”, a charity which supports children afflicted by cancer or leukaemia, the auction house added.

Edwin Vos, Christie’s international head of wine & spirits, who had previously said it was a “once in a lifetime opportunity to acquire wines from the [Domaine’s] library collection, as well as never before released large formats of the famous Clos de la Roche and other grand crus”.

Vos said the domaine was one of the most highly regarded Burgundy wine producers, whose history dated back to 1872 and the auction house was honoured to celebrate its landmark anniversary.

“The outstanding results of the sale, which achieved CHF1.4 million and was 100% sold, demonstrates Christie’s international outreach, and the global demand for outstanding Burgundy wines from both existing clients and new collectors,” he said.

Arounds 21% of the bidders were new registrants, Christie’s said.