Has Burgundy reached a peak?

The rise and rise of Burgundy on the secondary market has been highly notable in recent years, being the best performing region and seeing significantly higher trading volumes. But as economic storms gather, is consolidation on the cards? 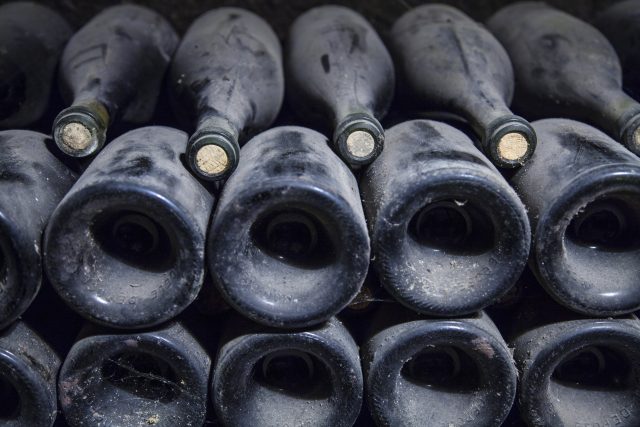 Matthew O’Connell, CEO of LiveTrade, Bordeaux Index’s online trading platform, told the drinks business that the story of Burgundy has been – and remains – one primarily focused at the top end of the market, the 20-30 “blue-chip names” that appealed to  an increasingly large number of ultra-wealthy collectors.

The company’s strong results in the first half of the year were partly driven by demand for these super-rare top Burgundy, which rose +26% in price terms, well above the impressive 10% of the overall secondary market, O’Connell points out.

“If anything, the buying has broadened slightly within that group: where price rises were particularly pronounced in Leroy and Rousseau towards the end of 2021, we have seen certain cuvees of Dujac and Mugnier, for example, also really outperform in 2022,” he said.

Some producers have established “something of a cult following”, he noted, pointing out Arnoux-Lachaux and Jean-Yves Bizot.

“The demand for these is narrower than for the broader blue chip universe, but quite fierce in itself,” he said.

“The multiple ‘short’ new vintages are attracting market attention,” he added. “While on the one hand it doesn’t make a huge difference on overall market stock of these wines (given there are 20-25 vintages in the market), there is now a clear expectation of a long term diminishing supply of Burgundy and people have sat up and taken note of this.”

Some of the market’s highest performing names during 2022 include Arnoux Lachaux Nuits St Georges Poisets 2009, which has seen an astounding 152% increase in 2022 Year to Date, followed by Leflaive Chevalier Montrachet 2010, up 87%, ahead of De Vogue Musigny 2005 (up 56%) and Meo Camuzet Cros Parantoux 2017 (up 51%).  Momentum has largely persisted in Q3 with interest around the 2019 and 2020 vintages of top names on the secondary market particularly marked.

As O’Connell points out, it’s natural to see a period of consolidation following such impressive growth – after all, Burgundy has been on an upward trajectory since 2015 – but this may not be what we see this time around..

“Sharp upwards price movements can often be followed by periods of stability while the market adjusts to new pricing levels, before potentially resuming gains,” he said, pointing to the 2019 price consolidation after the substantial gains in 2018.

“However this is not what we are seeing in the market at present – demand remains very strong and indeed the current weakness of GBP will likely serve as a further tailwind,” he said.

There is always the likelihood that this will prompt ultra-high net-worth individuals to start looking elsewhere, to other regions if one peaks.

However, O’Connell insists that this hasn’t happened here, particularly within the top 20-30 names. “Indeed we feel the opposite is true – a key reason that Burgundy prices continue to rise is the inability to substitute very top Burgundy for other regions,” he explained. “The collectors buying these names do not want to look elsewhere.”

He does note thought, that as you move down the Burgundy spectrum, this “cult-interest” lessens, and substitution becomes more of a question.

“In this context Oregon and New Zealand are the most likely two regions to benefit,” he said.