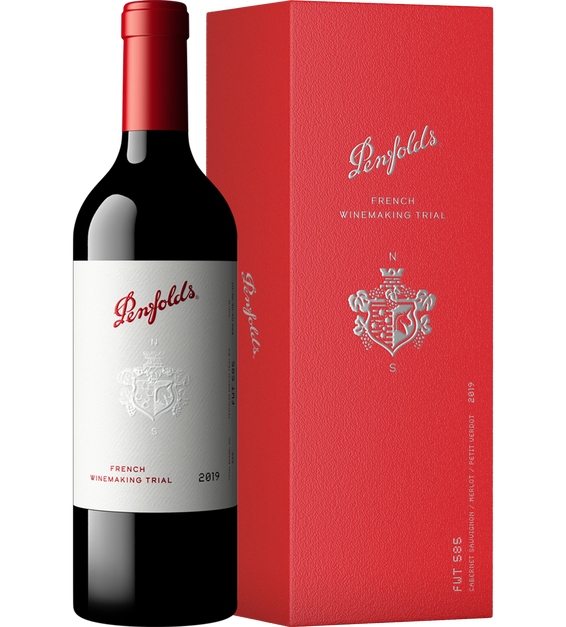 After branching out with productions in California, Penfolds has partnered with Bordeaux winemaking houses to create two French offerings. Among these, Penfolds FWT 585 2019, a trial Bin wine made of Cabernet Sauvignon, Merlot and Petit Verdot co-created with Cambon la Pelouse Winery, is the inaugural French release in China this fall. According to the brand, they have involved in the entire process, ranging from viticulture, winemaking to ageing.

“The wines made in France pay respect to French terroir……but everything in between is Penfolds,” said chief winemaker Peter Gago.

The 2022 Australian release is led by the 68th consecutive release of Penfolds 2018 Grange – a multi-regional Shiraz blend that offers an abundance of complexity.

Following the inaugural release of the producer’s Californian wines in 2021, the 2022 collection is a continuation of a 20-year endeavour with the California wine release. Highlights of this year’s release in China includes the Bin 704 Cabernet Sauvignon and Bin 600 Cabernet Shiraz.

The wines will be available in the Chinese market from the end of September.

The trade tariff introduced  on Australian products by the Chinese government in 2020 may have hastened Penfolds’ expansion in terms of the nations in which it makes wine. After working with wineries in California, Champagne and Bordeaux, plans for a made-in-Ningxia Chinese Penfolds wine, expected to be available this autumn, were also revealed earlier this year