Airbnb’s new ‘Vineyard’ category is coming up rosé for hosts, after the property rental giant reported that stays near vineyards earned more than $270 million for its hosts in the US this spring. 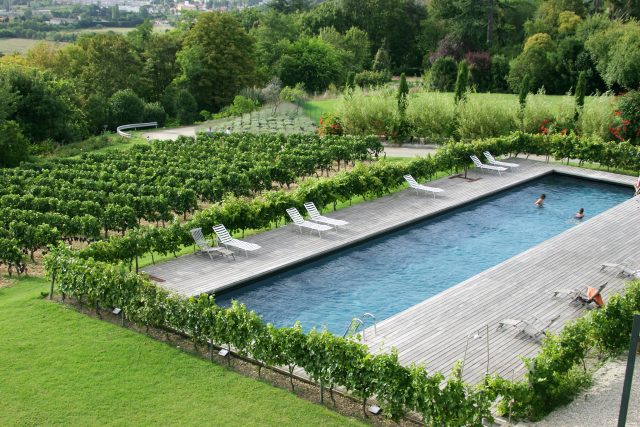 Yes, it’s boom time for wine tourism in vineyards and beyond across the world, and Airbnb has solidified the notion by announcing that US hosts in its vineyard category raked in upwards of $270m this spring.

In the US alone, “hosts offering stays near vineyards collectively earned more than $270 million in Q2 2022 alone, with an individual US Host in the Vineyards Category typically earning more than $8,000 over the same period”, Airbnb said.

According to a release from the property rental giant, 45% of American hosts are betweem the ages of 30-50, and 62% self-identify as women.

The cities with the most Airbnb vineyard listings in Q2 of 2022 are:

Meanwhile, the top US states that accrued the most revenue from Airbnb stays near wineries are:

You can now spend the night in a giant wine barrel

10 of the best wine stays around the world