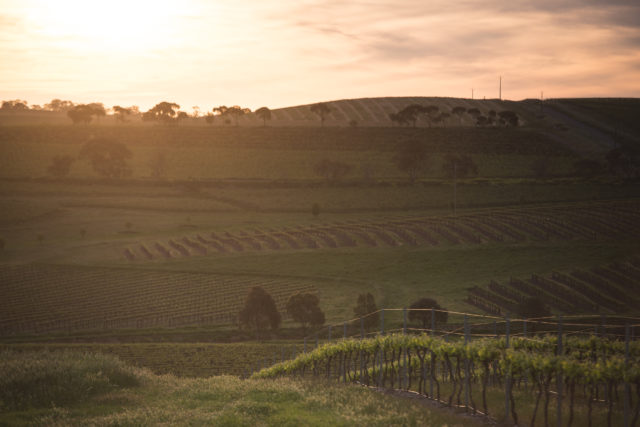 The South Australian Wine Ambassadors Club (SAWAC) has been established to create an international network of ambassadors who are passionate about South Australian wine. Led by renowned wine authorities James Halliday AM and Tony Love, SAWAC will deliver unique member experiences through educational masterclasses and bespoke communications for the importing community.

The four-year initiative forms part of the South Australian government’s Wine Export Recovery and Expansion Programme, which was launched in July 2021 with an aim to offset the significant impact of the China tariffs.

With the activation of the programme, it is hoped to drive market diversification, expand exporter access to new markets and enhance category awareness.

The SAWAC programme will deliver an estimated increase of approximately 90 new-to-market South Australian wine brands across the six markets over the next two years. Nick Champion, minister for trade and investment, said the club is a fantastic initiative that supports the South Australian wine sector’s critical export recovery and expansion programme, growing South Australia’s presence internationally in new markets.

He said: “Currently, South Australia’s wine exports are valued at AU$1.3 billion – accounting for 62% of the total value of Australian wine exports. Whilst our wine exports are down 23% by value on the previous year, the volume has grown by 17%. In addition, the value of our state’s wine exports to markets outside of China have increased by 13%, including growth in the United States, Singapore, Japan, and South Korea.

“Today we welcome more than 25 inaugural ambassadors to the club across the priority markets and 16 honorary members from Japan, South Korea and Hong Kong, awarded to renowned importers who have consistently supported South Australian wines over an extended period and display extraordinary leadership within their importing community.”

For the current status, South Australia contributes 52% of the Australian wine production. According to James Halliday, patron of the SAWAC, it is a “natural choice” for South Australian wine export to strengthen the connection with suppliers in the Asia Pacific region due to distance, as compared to the European markets.

In some markets, Australian wines can also enjoy the benefits of respective government policies. For example, wine exports to Hong Kong are tariff-free, and free trade agreements are in place for Korea and Japan.

Speaking of the Hong Kong market, Halliday commented: “Hong Kong has been one of the most important markets for Australia for many years and is highly wine educated. Its political status means the future is somewhat opaque, but that wouldn’t be obvious from its dazzling performance for the year, up 49% in value to $402 million, and up 18% in volume to 42 million litres.”