Following hail storms across France in May and June of this year, which damaged an estimated 30,000 hectares of vines, Marc Fesneau, Minister of Agriculture and Food, has unveiled measures to help those affected. 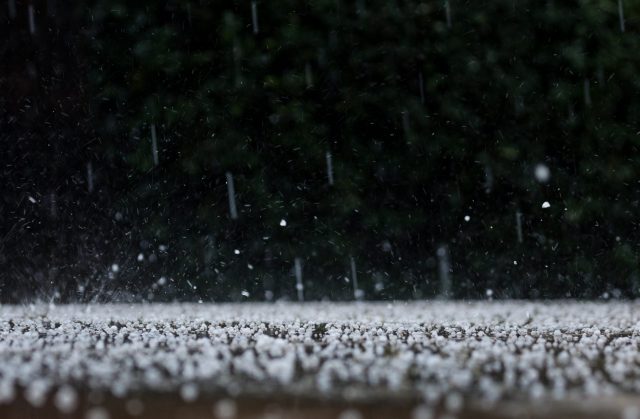 Experts of the General Council for Food, Agriculture and Rural Areas began the “flash mission” to devise measures on 22 June, and Fesneau announced them on 3 August at a press conference in Auvergne.

Fesneau expressed the urgency of implementing measures to alleviate the damage wrought by erratic weather conditions: “I know that this new episode of exceptional bad weather, after several years of various calamities (drought and frost), and the consequences of the war in Ukraine, has strongly affected the morale of our farmers”.

Fesneau continued: “These seven recommendations, resulting from field analysis, provide immediate and concrete responses both to support farmers affected by spring hailstorms and also to improve the resilience of our agriculture…[They] complement the structuring projects initiated by the Government, such as the reform of crop insurance or the France 2030 plan, with €2.8 billion to support and develop the solutions of tomorrow, in particular to better prepare us for climatic hazards.”

The seven recommendations are as follows:

It is noted that the proposals are either being implemented already, or will be imminently.

The report found that some viticulturists anticipated a loss of 50% of their grapes in 2023. In the Loire, an estimated third of producers lost 30-100% of their grapes, and it was found that many of these vineyards were not insured. Concern was also raised by those in Savoy cultivating seedlings for vineyards across the country that they would not be able to supply demand for the next two years due to damage to the plants.

db has reached out to several French regional wine bodies asking whether they believe these measures to be sufficient.

Fesneau has been in the role since the election of Élisabeth Borne as Prime Minister in May of this year. The recent re-election of Emmanuel Macron as French President could prove to be good news for the country’s wine industry.