Australian wine has seen AUD$2.08 billion wiped off the value of exports over the last 12 months as the China tariff crisis continues, the latest stats have shown. 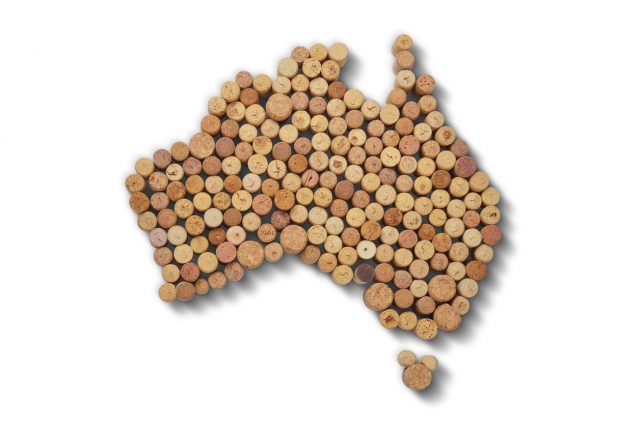 Export volumes fell by 10% to 625 million litres in the year to 30 June 2022, Wine Australia’s latest Export Report showed, primarily due to the significant reduction in exports to mainland China on the back of high trade tariffs that came into effect in November 2020.

The marketing body said the decline in volume and value was not unexpected and the China tariffs would remain “a significant influence” on the moving annual total data of Australian wine exports until late 2022.

The impact of the pandemic also continued to have an effect, including severe shipping delays and increased freight costs, along with rising inflation, business costs and interest rates.

Sales to Australia’s biggest volume market, the UK fell UK, down 15% to 227 million litres, with values also falling 10% to $421 million.

However, the decline in the volume of unpackaged exports to the UK, and to a lesser extent, Germany and the Netherlands, was offset by increases to the US, Canada and New Zealand.

The US remained Australia’s largest export value market, with exports up 9% to AUD$436 million, and volumes also rising 10% to 139 million litres.

However, the most significant growth was seen in Southeast Asia which rose 51% to AUD$314 million, helping to offset the decline in exports to Northeast Asia, including China, which fell 64% to AUD$328 million.

“When mainland China is excluded from the data, exports increased by 5% in value to $2.06 billion, an increase of AUD$105 million – the highest value since 2009–2010. This is despite volume declining by 3% to 619 million litres. The value growth for these markets was driven by a 9% increase in average value to AUD$3.32 FOB per litre,” he said.

Value growth was also driven by exports in the higher value segments, particularly at $10 or more FOB per litre. “This reflects the wine sales trends in many markets around the globe, which have seen a downward trend in commercial/value sales (less than US$10 per bottle retail) and sales growth in premium and above segments (US$10 or more per bottle retail),” he said.

“The above $10 or more FOB per litre price segment helped drive overall value growth to the US, which has returned to Australia’s top destination by value, and there was also a significant increase in the number of companies exporting to the US,” Bailey said.