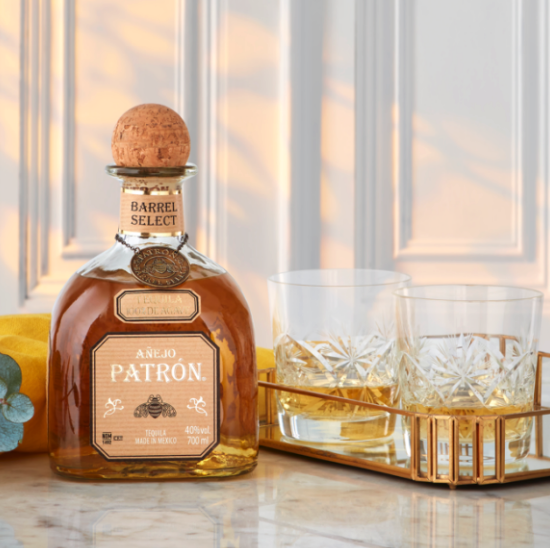 The barrel has been chosen from the exclusive barrel select reserves at Hacienda Patrón in Jalisco, Mexico, by Fortnum & Mason’s spirits buyer Oscar Dodd.

Described as a ‘one-of-a-kind’ Tequila, the bottling has aged for 26 months in a barrel made of American and French oak. The expression offers an aroma of spices and oak, followed by a ‘long, velvety palate’ of caramel, apricot and fig.

Fortnum & Mason’s Piccadilly store in London will have a calligraphy expert available to write personalised messages on bottles on 11 and 18 June, in the run up to Father’s Day in the UK.

In early July, Patrón will host a ‘Treat your Dad’ masterclass experience on 11 and 17 of June, which can be purchased online through Fortnum’s website.

Bacardi-owned Patrón launched its single barrel programme in 2014, allowing the brand’s close friends and partners an opportunity to select their own barrel of Tequila.

In April 2020, the brand teamed up with Harvey Nichols to create a limited edition single cask añejo Tequila as part of the programme.