The Minister for Brexit Opportunities Jacob Rees-Mogg recently identified a rule stating that sparkling wine must be sold in glass bottles as something that a post-Brexit Britain could do away with, suggesting instead that fizz could be sold in plastic bottles. The Wine and Spirits Trade Association (WSTA), though, told db that it does not concur. 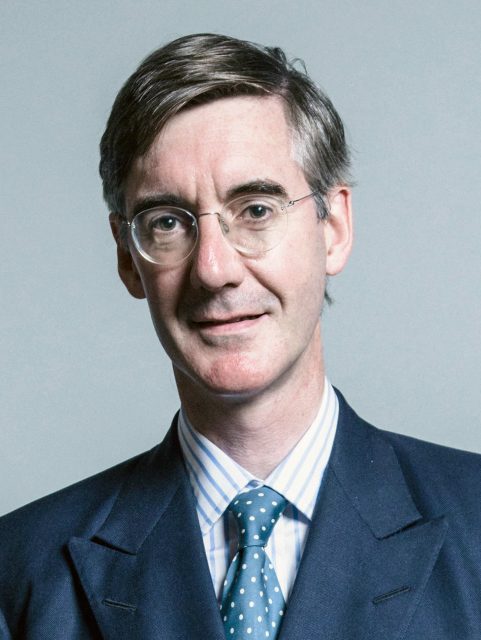 Rees-Mogg, the Minister for Brexit Opportunities and Government Efficiency of the United Kingdom to use his full job title, suggested that de-regulation opportunities related to Britain’s exit from the European Union could see sparkling wine sold in plastic bottles.

However, Miles Beale Chief, Executive of the Wine and Spirit Trade Association, told db, “The WSTA – and the world-leading UK wine industry – are very keen to make the most of any post-Brexit opportunities to help the industry recover and grow. This includes removing unnecessary and costly red tape – as well as avoiding imposing new red tape as the Government’s current duty proposals would. But not at the expense of basic health and safety.

A sparkling wine contains roughly the same pressure as the tyre of a large van. The English sparkling wine PDO requires bottle fermentation, like Champagne does, which requires a container that could safely withstand that sort of pressure for long periods in a cellar or on shelves.

All in all this proposal is unlikely to be economically viable in the relatively small volumes we are talking, or sustainable.”

Meanwhile, the UK government has asked members of the public to use a new website to reveal the EU laws they want rid of.

Jacob Rees-Mogg unveiled an online dashboard in Parliament this week which shows 2,400 pieces of “retained EU law”. The scheme was blasted by the opposition as a “vanity project”.

At the London Wine Fair earlier this month, the WSTA warned drinks companies to plan ahead to avoid delays to drinks consignments.