Champagne Henriot will release its first single-terroir vintage Champagne in Hong Kong by the end of August. 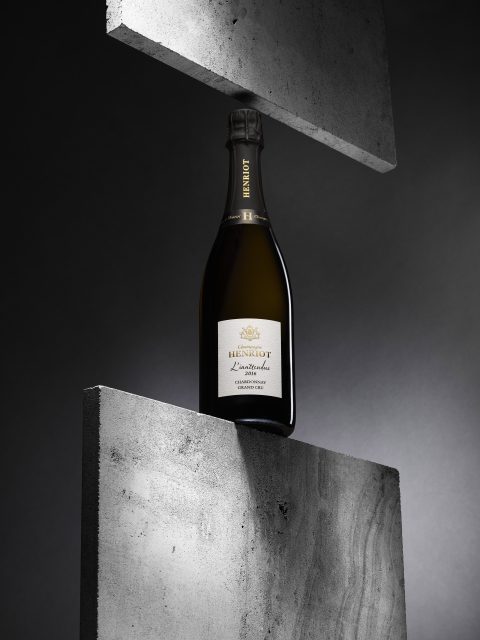 Following the winemaking philosophy of Apolline Henriot, who founded Maison Henriot in 1808, the house strives to produce Champagnes that express complexity and generosity. Its latest release, L’inattendue 2016, represents the first single-terroir vintage Champagne of the winery.

“Henriot L’inattendue is the most beautiful tribute we can pay to our founder, and her desire to cultivate the diversity of her terroirs, originally located on three crus,” said Gilles De Larouziere Henriot, CEO of the winery. “Over the centuries, each generation of my family has perpetuated this diversity by adding new crus to the vineyards of the Maison, synonymous with new personalities. For the first time in its history, Henriot is capturing a wine from a singular terroir in a bottle, and it is with great emotion that I share this unique creation.”

L’inattendue is made with 100% Chardonnay from the Grand Cru of Avize, and reflects the geological profile of the Côte des Blancs. The wine was aged for a minimum of four years before being bottled with a dosage of 4g/L.

The year 2016 was defined by complex weather patterns with mixed nuances. After a calm start to the year, the spring brought heavy rainfall. This abundance of rain persisted until the beginning of summer, which then brought extreme drought. The harvest, which started on 18 September for Maison Henriot, was spread out with a certain heterogeneity of maturation, in particular for the Chardonnay grapes which matured later than usual.

Alice Tétienne, cellar master of Maison Henriot, added: “This cuvée cannot leave one indifferent. The aromatic profile is precise, fine, and chiselled. It’s a real statement. Minerality and citrus fruit dominate. Indeed, it is chalky, ethereal and the fresh lemon expresses itself, accompanied by mentholated notes. In the mouth, it is a perfect coherence. Intensity and precision guide the taste perception.”

Priced at HK$$948, a limited allocation will be available in Hong Kong by the end of August, distributed by Kerry Wines in Hong Kong.