The en primeur campaign is off to a swinging start this week, with seven more release in the last 24 hours, including an “utterly captivating” Gruaud Larose, a “glorious” Margaux and the most expensive Pavillon Blanc available on the market. 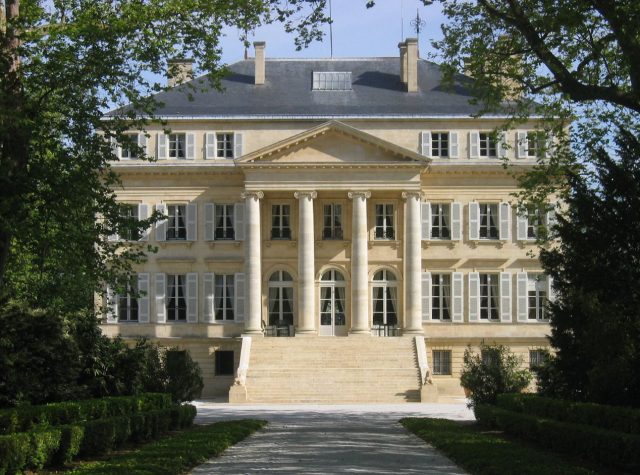 Yesterday afternoon saw the release of St Julien estate Gruaud Larose 2021 at €62.40 per bottle ex-négociant, up 8.3% on the 2020’s opening price (€57.60). Awarding it 95-97+ points, Colin Hay called it “fabulously intense, deep dark and utterly captivating”, “staggeringly brilliant and definitely one of the wines of the vintage”. However, Neal Martin was less enamoured, giving it only 90-92 points, less than Lisa Perrotti-Brown MW (91-93 points) who liked the “impressive quiet intensity that really works” and William Kelley of Wine Advocate (94-95+ points) who argued that it would rivalled or surpassed “more propitious vintages such as 2018”. However, potential buyers might like to consider the 2014, 2016, 2018 and 2019 vintages, which Liv-ex said offered better value – without the 2021’s 23% premium.

Also from Margaux came Pavillon Rouge 2021, released at €138 per bottle ex-négociant, unchanged from 2020’s opening price, along with the “wonderful”  Pavillon Blanc 2021 at €240 per bottle ex-négociant, up 33.3% on 2020’s opening price (€180). This makes it the most expensive vintage of Pavillon Blanc currently available, Liv-ex data noted, with the majority of vintages since 2005 available for under £2,500 per case of 12. This is due to the low yields, which saw only  52% of a harvest rescued by Chateau Margaux’s sprinkler system.  However. as Colin Hay argued, the whites in 2021 are “unique and a truly exceptional vintage” – and this was, for him, “the white wine of the vintage”, giving it a score of 96-98+ points. Antoni Galloni was similarly enthusiastic, calling it was “one of the finest Pavillon Blancs in recent memory”, with a barrel range of 94-96 points (the same as William Kelley) but below that of Jane Anson, who gave it 97 points.

Similarly, the Saint-Pierre 2021 released this morning “doesn’t disappoint”. The St Emilion estate releasing the 2021 at €38.40 per bottle ex-négociant, unchanged from 2020’s opening price. Hay noted that this wine, which he gave 92-94+ points  was “still somewhat under the radar” and therefore represented “excellent value” – although Liv-ex disagreed, noting that the 2017, and 2012 were available for less.