Germany brewers have warned of a beer bottle shortage this summer amid rising production costs and a lack of lorry drivers. 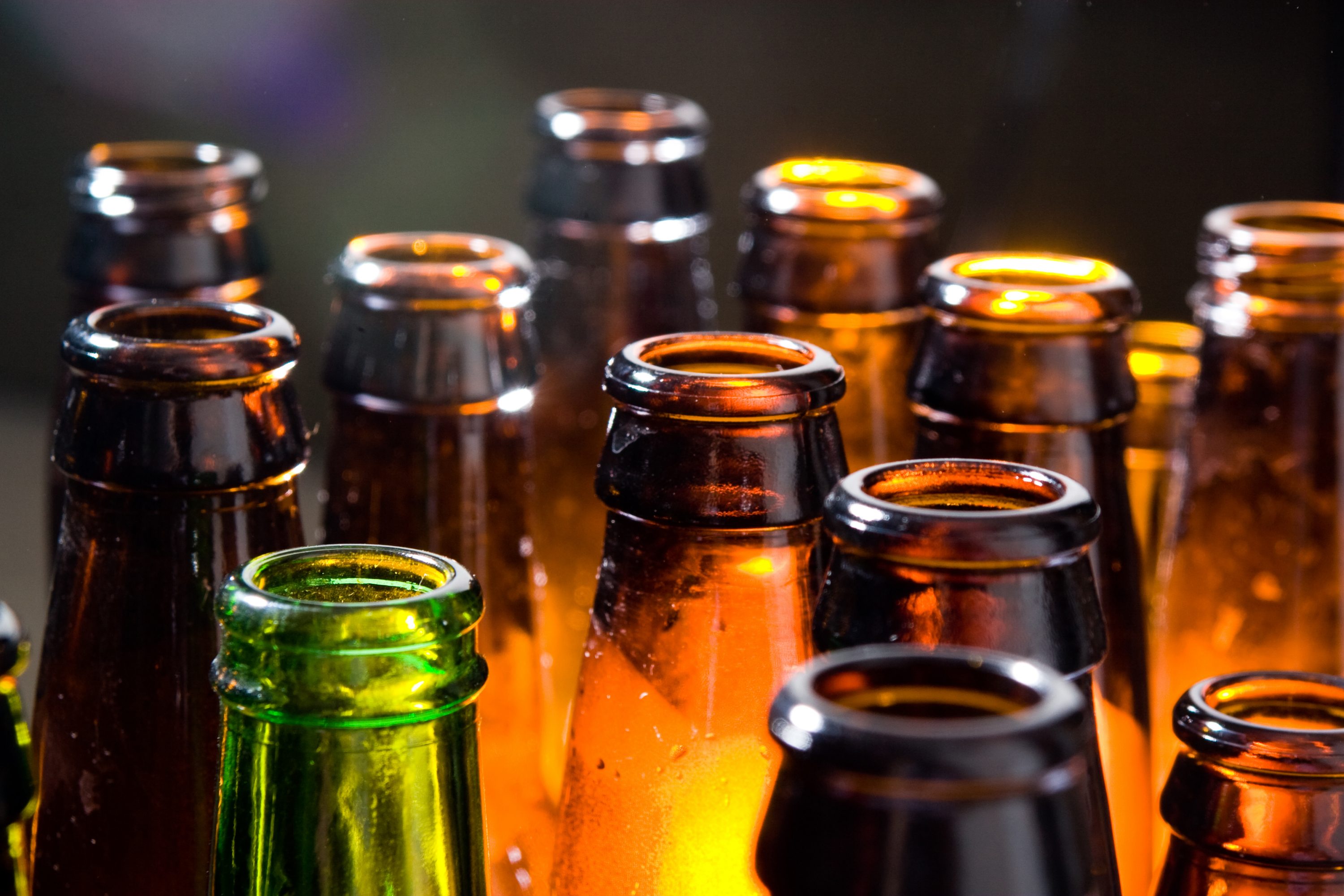 The cost of beer continues to rise, and German brewers are being forced to pay up to 80% more for new glass bottles compared to a year ago, the BBC has reported.

Rising energy prices are one of the major factors affecting the shortage. The news follows a warning that the cost of German beer could rise by up to a third, as the hike in energy costs takes a toll on producers.

Energy prices have risen by 500% compared to the previous year, a spokeswoman for the Federal Glass Industry Association told German newspaper Bild.

A lack of available truck drivers has exacerbated the shortage by making it harder to maintain supply chains.

Holger Eichele, head of the German Brewers’ Association, told Bild: “Because there are no truck drivers, it is becoming increasingly difficult for the breweries and the beverage trade to maintain the supply chain.”

He called the situation “extremely tense”, warning that the shortage could cause major issues during the summer months.

Shortages are most likely to hit smaller breweries the hardest, as larger firms tend to be supplied first.

Germany employs the ‘pfand’ system for recycling bottles. When buying certain products, consumers pay a deposit (pfand) for the container, which they can reclaim on return.

Eichele has urged German beer drinkers not to “hoard empties in the basement”, and instead return any empty beer bottles to retailers as soon as possible.

“The hotter the summer, the more difficult the situation can become,” he told the German newspaper.