Minimum unit pricing (MUP), introduced in Scotland in 2018 to prevent the sale of cheap alcohol, has cost consumers almost £200m more than projected, research by the Institute of Economic Affairs has found. 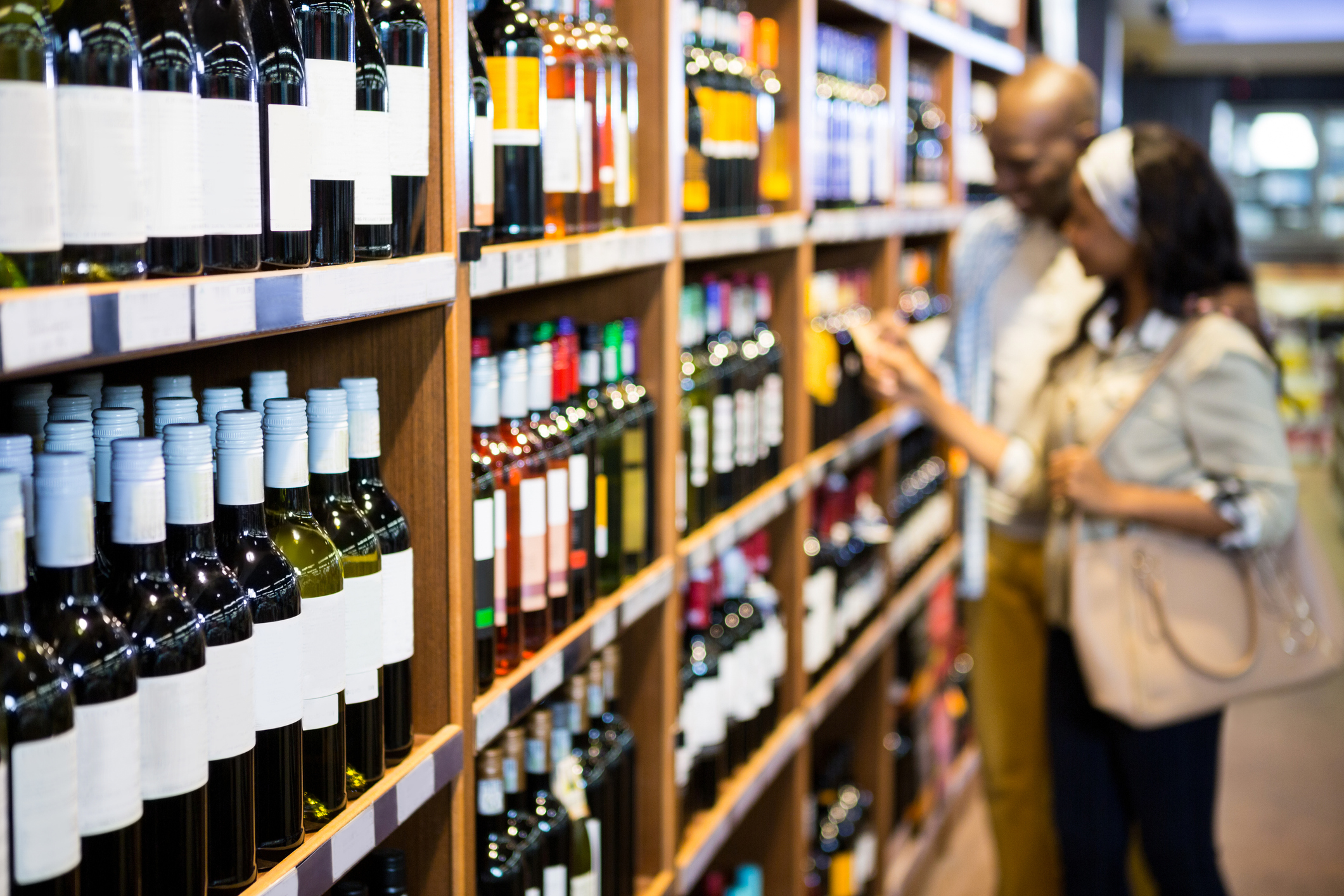 MUP was introduced by Scottish first minister Nicola Sturgeon on 1 May 2018 at 50p per unit to prevent the sale of cheap alcohol in a bid to combat alcohol-related harm.

MUP applies to on-premise establishments like pubs and bars, as well as retailers, making it illegal to sell alcoholic drinks for less than 50p per unit.

Prior to implementation, MUP was projected to cost consumers £76 million.

But new research by the Institute of Economic Affairs has revealed that the actual cost to consumers could be closer to £270 million, the equivalent of £59.39 per adult or £71.12 per drinker.

The policy was initially justified on the basis of computer modelling from the Sheffield Alcohol Policy Model (SAPM), a team at the University of Sheffield, which projected various health-related and social improvements.

Initial modelling estimated that over the first five years of minimum unit pricing there would be 400 fewer alcohol-related deaths and 8,000 fewer hospital admissions, according to the Scottish Government’s website.

“Minimum unit pricing is designed to impact most on harmful drinkers – those who regularly drink more than the lower risk drinking guidelines. Those who drink within the lower risk guidelines should only be marginally affected because they consume a small amount of alcohol and don’t tend to buy as much of the low-cost high strength alcohol that should be most affected by a minimum unit price,” the website states.

According to the Scottish Government website, prior to the implementation of MUP it was possible to buy 14 units of alcohol for approximately £2.50. With minimum unit pricing in place, this cannot be legally sold for less than £7.

Christopher Snowdon, co-author of the report and IEA head of lifestyle economics, said: “Our estimate suggests that minimum pricing has cost Scottish drinkers more than a quarter of a billion pounds. Now in its fifth year, minimum pricing is a reminder that politicians are often responsible for the rising cost of living.

“Although alcohol consumption has fallen slightly in Scotland, we find no evidence that this has led to an improvement in health outcomes. Consumers have simply switched from the most affordable alcohol to mid-range brands, to the benefit of alcohol producers and retailers. The policy could be dropped tomorrow without costing the government a penny.”

Minimum unit pricing has also been implemented in the Republic of Ireland. Read more on that here.