A dispute between members of the trade and producers in the Interprofessional Council of Languedoc Wines (CIVL), has prompted three appellations to withdraw from the organisation. 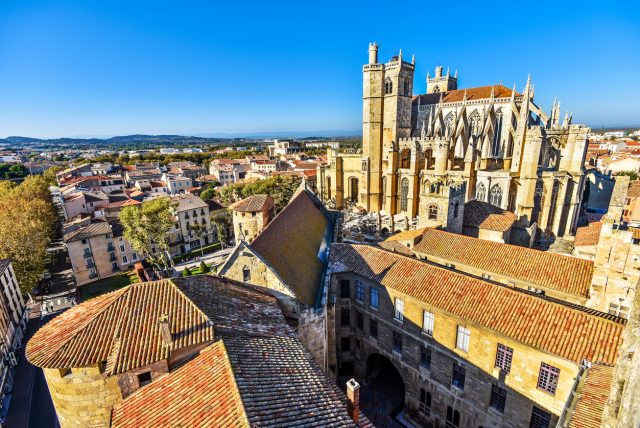 The issue arose in July 2021. Before then, producers which largely relied upon direct marketing for the sale of their wines were given a 30% seat allocation in the Traders’ Assembly.

Despite this having been the case in Languedoc for two decades, the Union of Mediterranean Viticultural Businesses, which represents negóciants in the Assembly, argued that so-called “direct marketers” had no place in the assembly.

The ousting of direct marketers was met with uproar by representatives from Fitou, Corbières, Faugères and Malepère, though the latter has now opted to remain a member after the general assembly voted 63% in favour of it staying in the CIVL.

Fitou, Corbières and Faugères have voted to leave the CIVL when an existing three-year agreement expires in December 2023. President of the Syndicate for the defence of Fitou Cru, Alain Gleyzes told Vitisphere that the exclusion treated direct marketers “as if they were unclean”.

In August, Gleyzes decried the loss of representation. He said that he did not wish to “fork out for petrol for a car I’m not getting a ride in…I think I’d rather stab a tyre and tip sugar in the tank.”

Around 35% of the volume of Fitou’s sales is ensured by direct marketers. The figure is as high as 55% for Corbières.

Over the last few months the situation has deteriorated to such an extent that things could be ready to explode. Though there is still a year and half left in which to resolve the conflict, the issue of representation on the Trade Assembly is a ticking time bomb, with Faugères following in the wake of the other two appellations in veering towards the exit.

This isn’t the first time that Fitou has left the CIVL. In 2006 the appellation withdrew over a dispute concerning winemakers paying €4 per hectolitre to CIVL whereas other appellations paid €3, only to return in 2012.

However, negotiations to settle the matter are still possible. Olivier Verdale, president of the general syndicate for Corbières, has said that “the ball is in their [CIVL’s] court”.

The drinks business reached out to CIVL to ascertain the possibility of the restoration of a seat allocation for direct marketers in the Traders’ Assembly. A spokesperson responded: “CIVL is not in the position to forbid or allow any member’s participation to its general assembly.”

CIVL has proven to be a rather unhappy union in recent years. In December 2020, Minervois left due to a spat over union dues. Poor yields last year have also put many Languedoc producers under considerable financial pressure.