Three Bordeaux wineries are championing organics, taking a “natural approach” to farming in a bid to preserve the land for generations to come.

According to the latest statistics from Bordeaux Wine Council (CIVB), three quarters of Bordeaux vineyards have environmental certification, with 2,200 properties are certified High Environmental Value.

These three Châteaux are changing the image of traditional winemaking in Bordeaux and embracing a “natural approach” in both the vineyard and winery.

The journey towards organic farming began for Château Fourcas Hosten in 2012, when the owners planted organic plots of Sauvignon Blanc, Sauvignon Gris and Sémillon.

Following “five years of experimentation”, according to GM Eloi Jacob, the brand adopted organic practices for all of its vineyards in 2017.

Officially recognised organic since November 2020, 100% of the vineyard of Fourcas Hosten is worked in organic viticulture, with ECOCERT certification in 2020 for white, and 2021 for red.

The Château’s commitment consists of applying exclusively natural methods, with no herbicides or pesticides, and only using approved products. 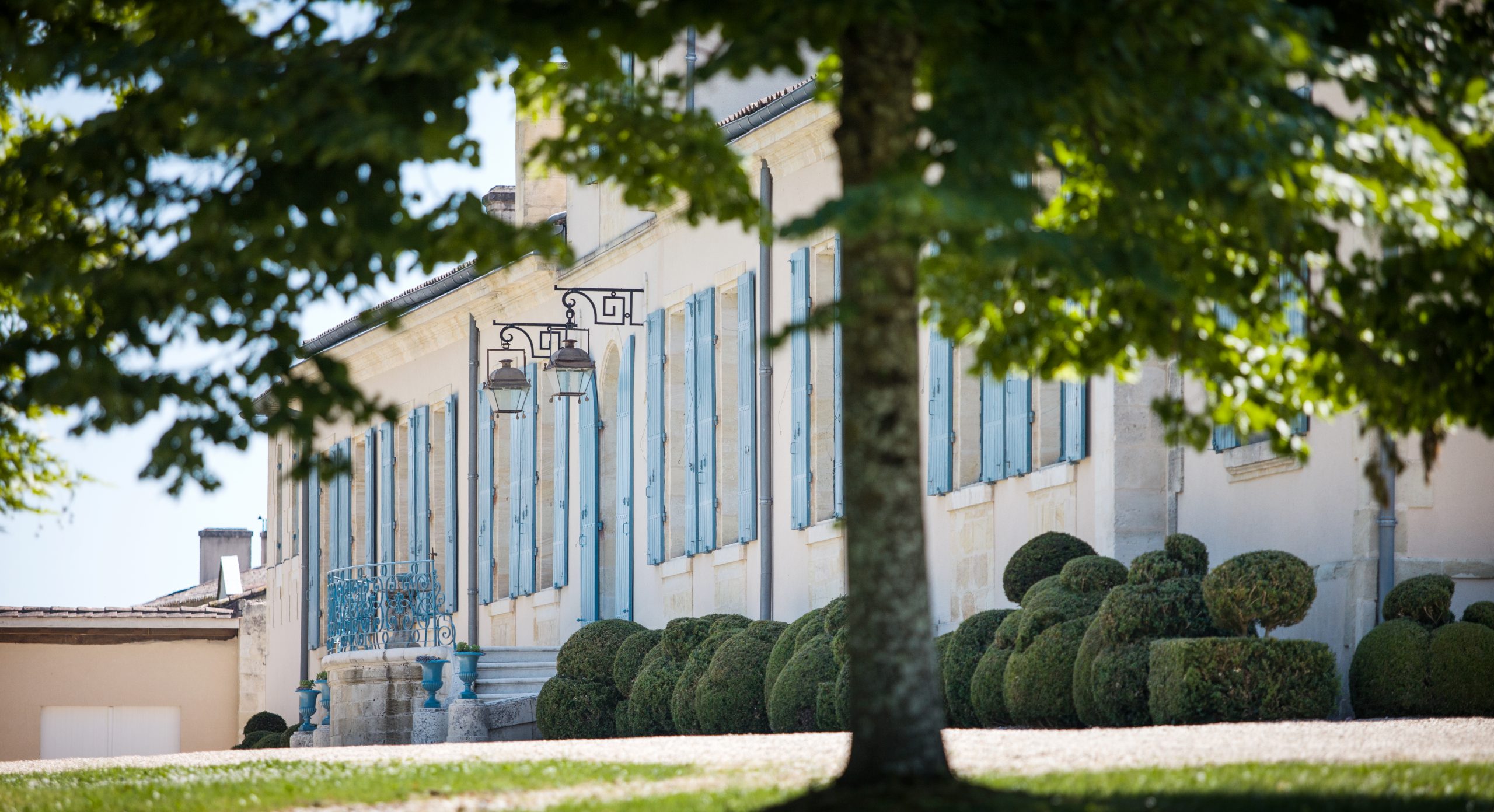 Ploughing the earth and grassing between the vines, spraying with sulphur and clay treatments, or using infusions to strengthen the vines natural defences, are among the tasks undertaken on a daily basis.

The intention is to “ensure the future of the property and transmit it to the next generation”, Jacob says.

Since 2010, the property’s 50 hectares have undergone a vast replanting programme, over a ten-year period. Soil studies have enabled precise mapping, matching grape varieties to the characteristics of each plot.

Merlot and the white grape varieties are concentrated on the clay- limestone soil, while the Cabernet Sauvignon and the recently planted Petit Verdot are suited to the gravelly plots.

With 50 hectares of land to preserve, the winemakers are constantly tasting to “understand the impact of climate on the wine”.

The harvest is undertaken over more than two weeks, depending on individual ripeness. “We pick when each part of the plot is ready”, Jacob explains.

Beyond developing an understanding of the terroir, the Château has developed an approach to biodiversity which goes back to traditional methods.

A herd of sheep, described by Jacob as the Château’s “new employees”, feed on grass growing between the vines. According to the Château’s general manager, their involvement helps to “control the impact of frost”, as shorter grass mitigates the negative effects on the vines. 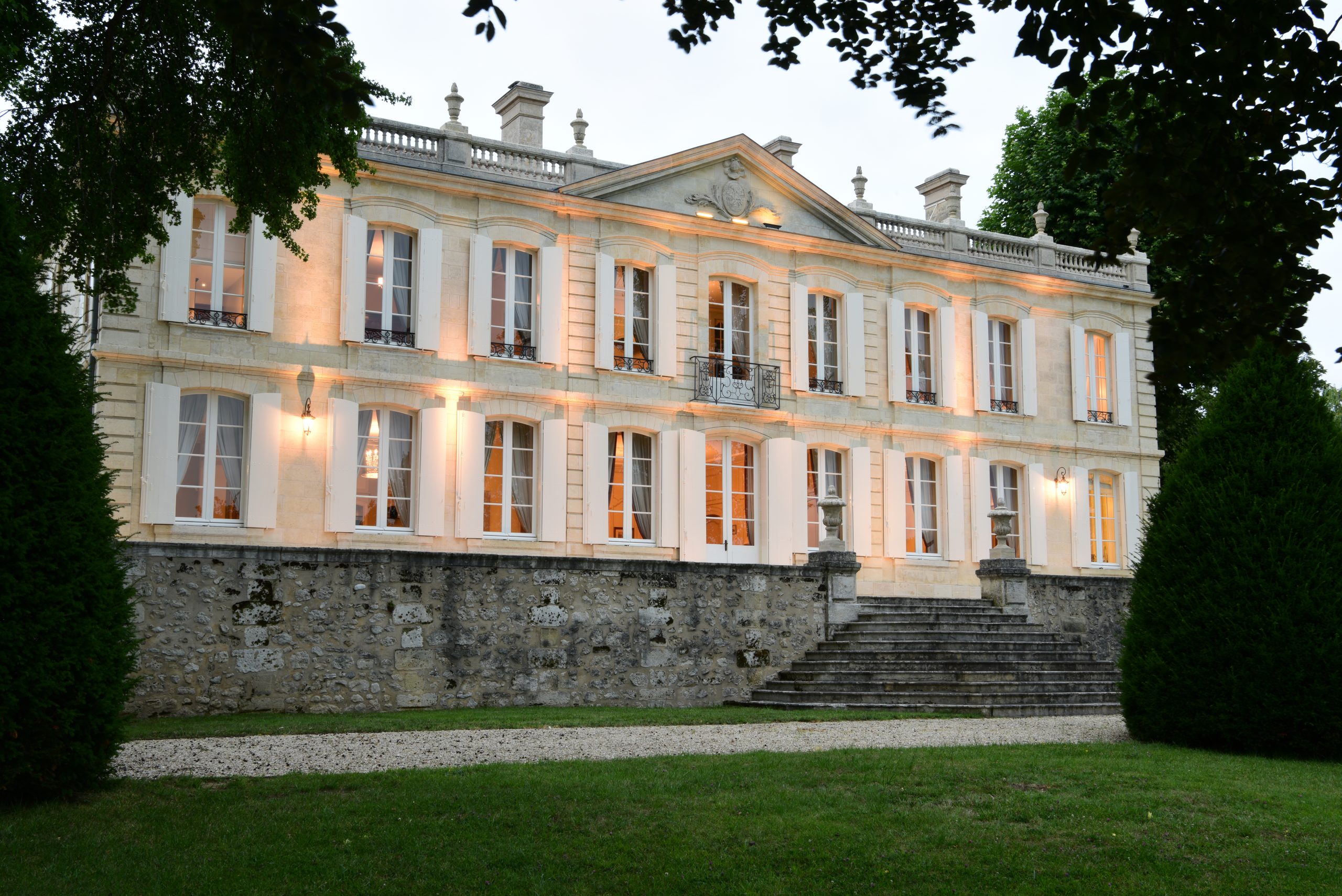 Located in the middle of a 53-hectare vineyard in the Fronsac AOC, Dauphine is planted with 85% Merlot and 15% Cabernet Franc, making it the second-largest property in Fronsac.

100% of the 53 hectare vineyard is managed according to organic and biodynamic principles, and no pesticides and chemical products are used.

The winegrowers continue to plant vegetation between plots to attract more biodiversity, with nests for bats and birds positioned throughout the vineyards.

Dauphine also enlists the help of some wooly friends, using 200 sheep to keep the grass short in order to limit the use of machinery.

2012 was a pivotal year: La Dauphine, with 40 hectares of vines, decided to convert the entire vineyard to organic and biodynamic methods.

After three years of conversion, the château obtained organic certification (AB) for its 2015 vintage. 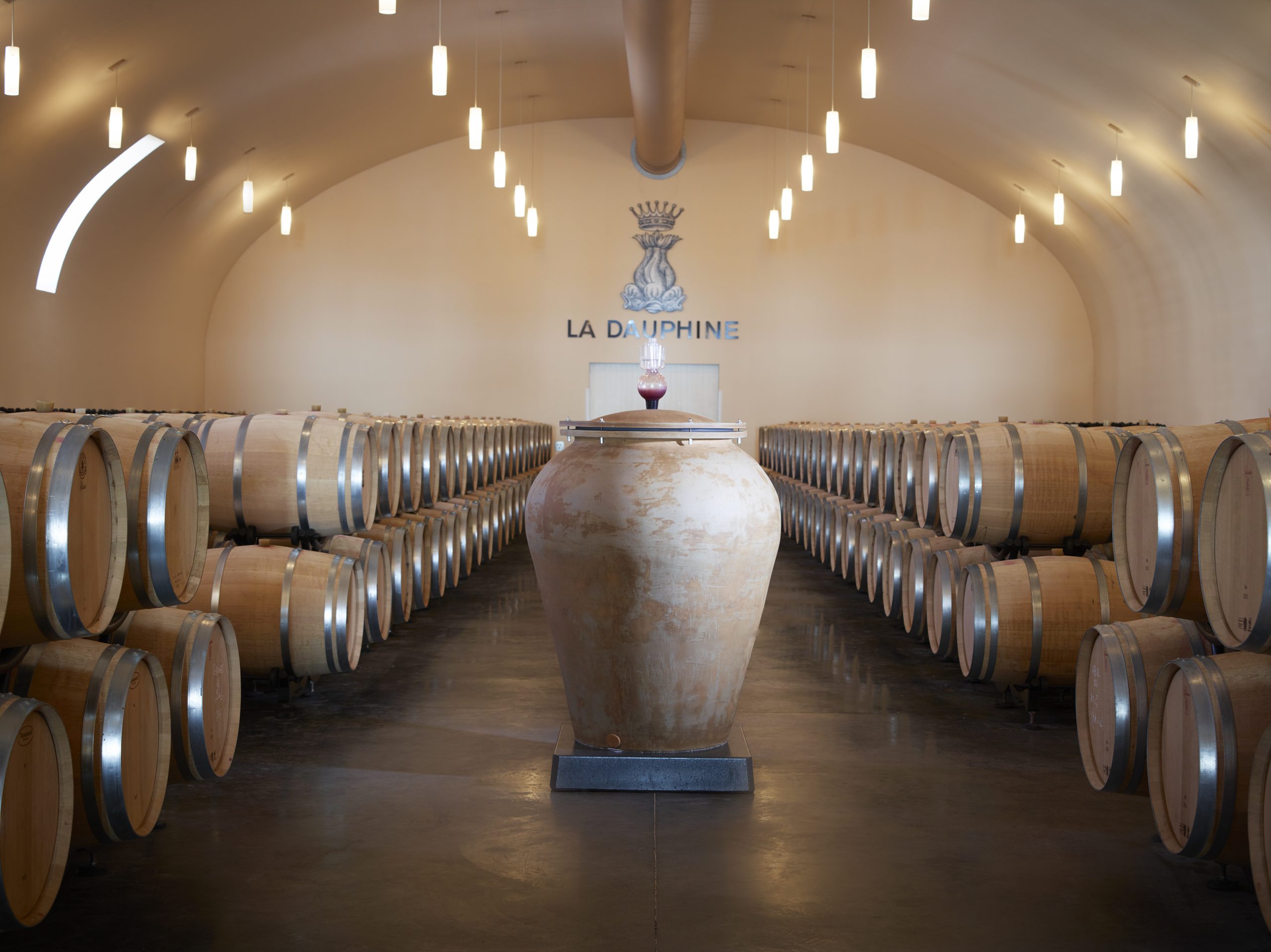 Using science and technology to return to natural farming methods, the Château’s goal is to preserve Jean Faure “to future generations in better shape”, according to general manager Marie-Laure Latorre.

Growers at Jean Faure endeavour to develop biomass by sowing leguminous plants, cereals and clover between vines, creating what Latorre calls a “virtuous cycle” within the vineyards.

The transition to organic and biodynamic farming, returning to a natural approach to winemaking, ultimately has a positive effect on the wine itself. As Latorre puts it, the intention is in finding “the balance between the style of wine we want and organics”, in a bid to preserve the land for future generations.